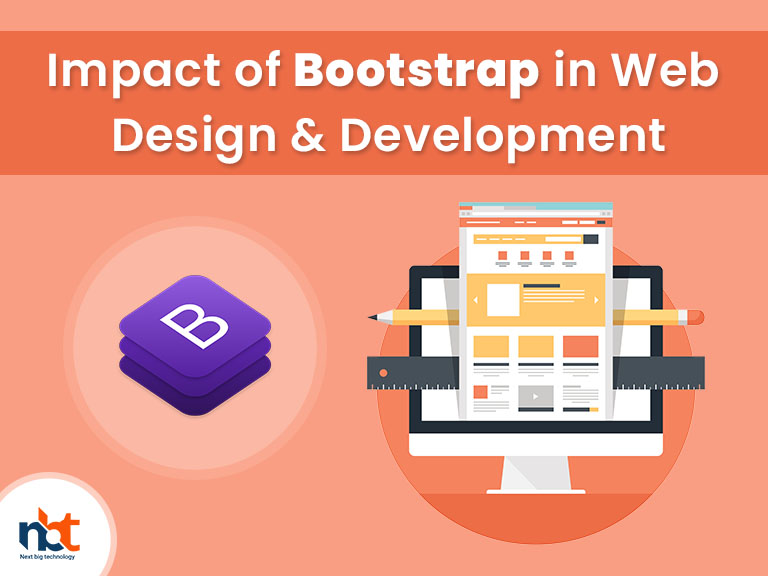 Bootstrap – The Backbone of Web Projects: 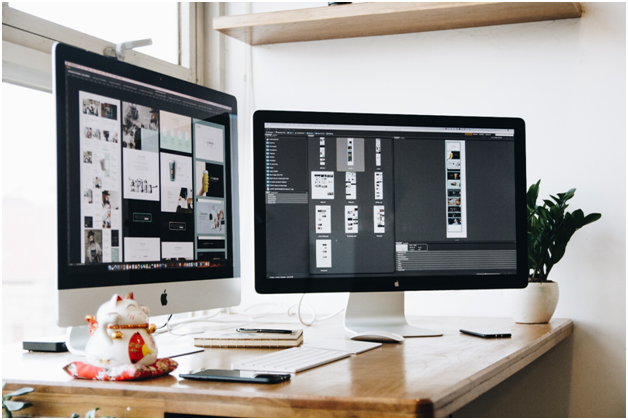 Bootstrap is an open-source and free CSS framework. It is used for front-end development which focuses on mobile-friendly layouts and responsive websites. It is having its own set of CSS-based templates and layouts, as well as JavaScript. This makes it much easier for the designers and developers to create buttons, typography elements, forms, and various other interface changes for web projects. In the current technological world users are mil using smartphone devices, due to the mobile internet taking over the desktop.

This is the main reason for the bootstrap to rise and have importance. It also comes with phone sets of guidelines and grids which also allows the front-end developers and designers to create interactive and useful web apps and websites. It works seamlessly with all mobile devices no matter what screen size it having. Bootstrap makes the web project fully responsive, which makes it more attractive and user-friendly.

The Usefulness of Bootstrap:

The most useful point of the bootstrap is the timetable arrangement, which makes it most likable by the developers and designers. Any short-period projects can be completed with the bootstrap without any complicated and delayed development. It is having been on a set of templates and classes, which makes it much easier to arrange into an attractive design within a short time frame. Even the developers with less coding skills can get the job done with the help of bootstrap. This is the sole reason for beginner developers to use bootstrap.

There are thousands of bootstrap WordPress themes and templates available, which makes it much more customizable. The majority of the bootstrap development company solutions get to complete the projects within a short time frame. Due to bootstrap being the mobile-friendly grid system, it works flawlessly with any device without any compatibility issue. Responsiveness and cross-browser compatibility are the major hallmarks of any bootstrap-based web development project. 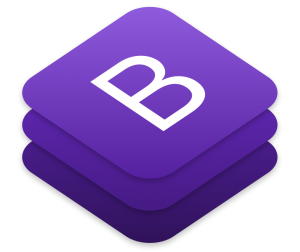 Everything comes with cons even if they are one of the most used and likable by designers and developers. All the bootstrap templates are larger and bloated. Due to the bulky template with multiple features, it helps all the beginner order and designers to use bootstrap in their projects. Due to this reason expert coding practices and optimization techniques are often overlooked. Most of the projects have a poor quality of coding lack semantic code which is the problem.

Bootstrap is having its pros and cons, but most importantly it is much helpful for every developer and designer due to its mobile-friendly design. Bootstrap is having the adoption capability of responsive web designs, which act as the standard web design. A fluid grid system makes it much easier to make web development design across multiple mobile devices. It also scales automatically in all the desktop resolutions.

Although every bootstrap website looks the same due to a similar grid system. To have quick web development and design bootstrap is a great choice, although it is not recommended for more professional web design and development. It decreases the coding skill and practices, which can provide negative effects on the project for the clients. 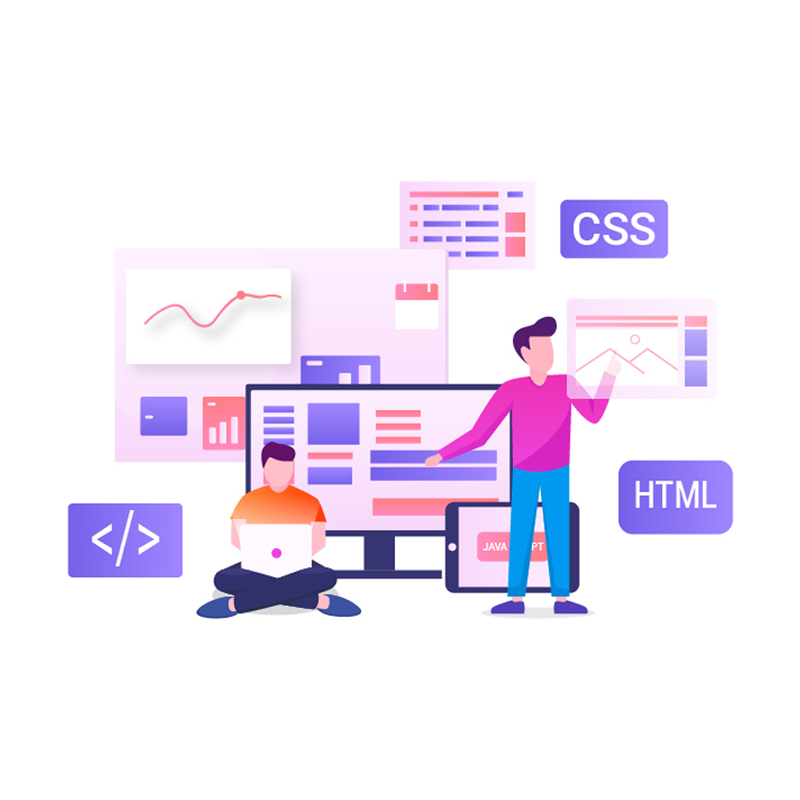 There are several reasons for which developers and designers use bootstrap for web development. Even developers of the company like Next Big Technology also uses bootstrap for the below-mentioned reasons.

Developers works on a project which has several templates can be time-consuming. Any small changes in design will require manual coding and editing for all the web pages. Bootstrap is having pre-designed themes and templates, which developers can slate at the very starting point. It allows easy modification to any project need, which makes it time table. Any changes made in the development of a text effect in every web page, rather than working on separate pages which takes hours of coding.

The setup process of Bootstrap is easy and quicker for any beginner developer and designer. Does not require knowledge of CSS, HTML, and JavaScript, and lets you make modifications to code. 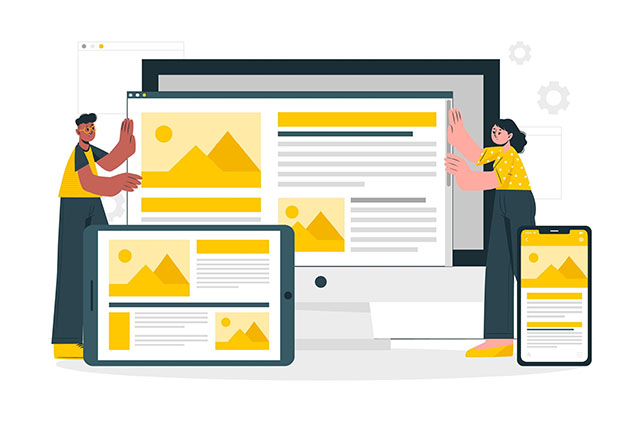 The responsive grid system is the main reason the web developers use bootstrap due to its mobile-friendly features. It is having a dedicated mobile grid system that divides the screen into 12 columns. These columns work with all the screen sizes, and it is adaptable to all the devices with various screen sizes. It also allows you to add a specific element or feature which will show up in specific screen sizes or types of devices.

In case the design templates of the bootstrap are not needed by the client, the developer can write their CSS file. Combine the coding with written codes, which adapts the functions. It is not useful to create a unique look for the website when does not take much time to change the CSS file or have knowledge about it. Choose the components and plugins which is needed in your project, and customize them accordingly with the bootstrap file. Developers can change the variable values, and create their templates.

Also read: Tips to Develop a Web Design That Is Responsive

Bootstrap is having support for all the latest platforms and browsers. Officially bootstrap does not support old browsers, although it will not affect the functionality.

Eliminate the uses of the library which country power from developer to developer. This will help you to maintain stability on any project elements. The consistency mixed ability in web display, which will work properly in any web browser.

As we have discussed earlier in this article it is an open-source framework. The meaning of the open-source is that you can use and modify without purchasing any license. Open source is the main reason for the rapid growth and continuous contribution in the Github Community.

Full support to the community of bootstrap developers and users is provided along with assistance and tutorials. The developers continuously updating the latest updates and news on the bootstrap. This makes it get the maximum feedback from the community. The bootstrap community always helps the developer and the beginners to improve their projects.

Most of the developers and designers are dependent on Bootstrap which leads to poor coding and several issues. It is recommended to use the bootstrap when it is necessary. Due to the uses of bootstrap, the applications have larger sizes. Due to this reason, other frameworks are also on the rise. We have provided all the necessary details on bootstrap in case you are thinking of implementing it in your project. Share this article with others to give them an overview of Bootstrap.

Thanks for reading our post “Impact of Bootstrap in Web Design & Development”, please connect with us for any further inquiry. We are Next Big Technology, a leading web & Mobile Application Development Company. We build high-quality applications to full fill all your business needs.