We are skilled and experienced team of mern stack developers who is well skilled in mern stack technologies. 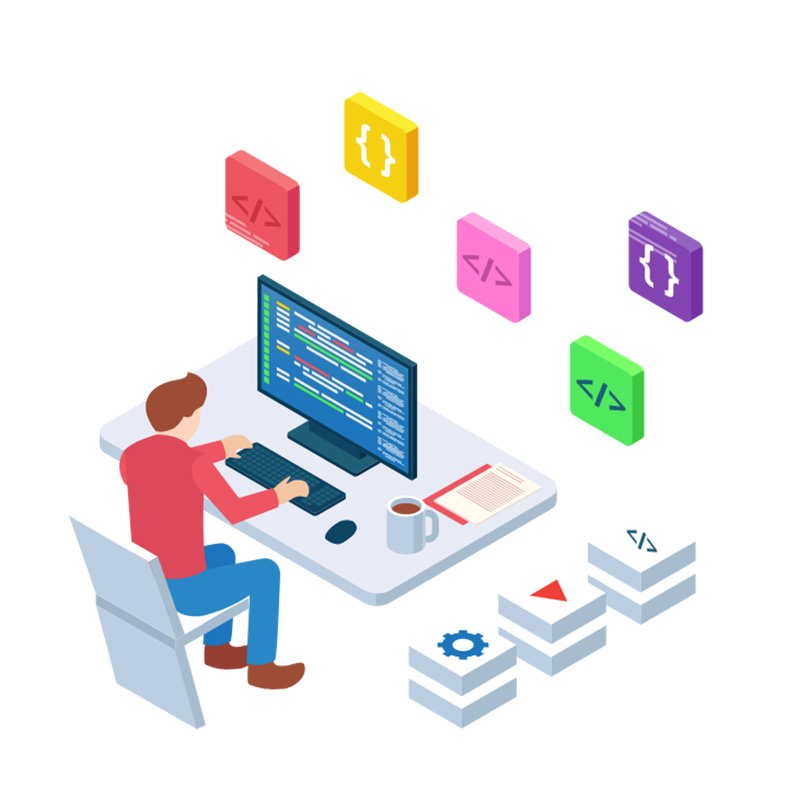 Why do you need to choose Next Big Technology to hire MEAN Stack developers? 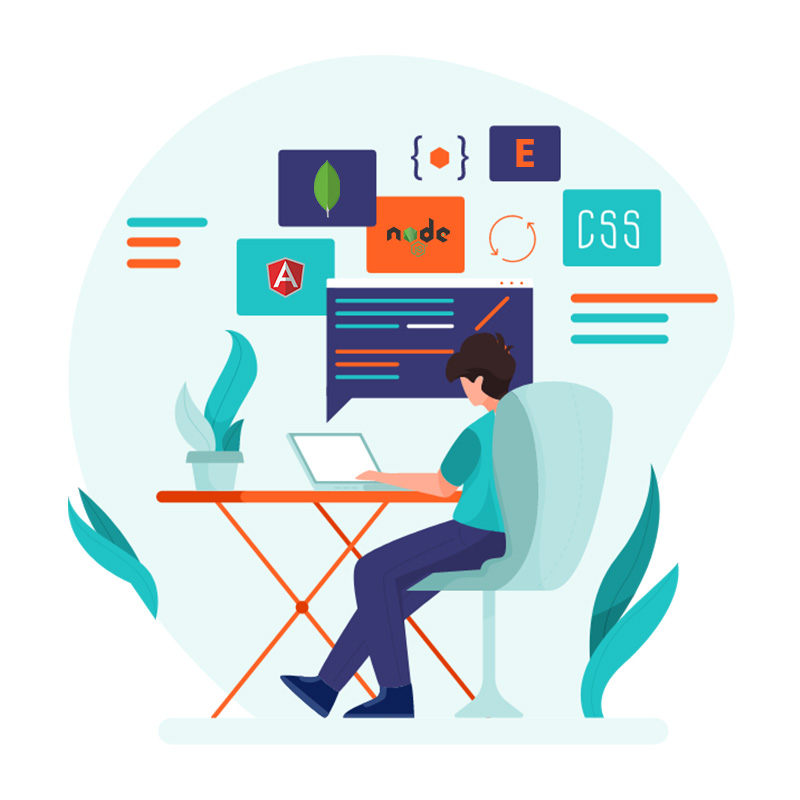 –> We will send portfolios of our MERN stack developers according to the requirement.

–> You can schedule an interview with the developers/s.

–> You can hire the MERN stack developer or developers as a team according to your necessity.

–> Our developers can work in any time zone.

–> They are ready to start with the work immediately once the hiring process is completed.