How to become a Mern and Mean Stack Developer? 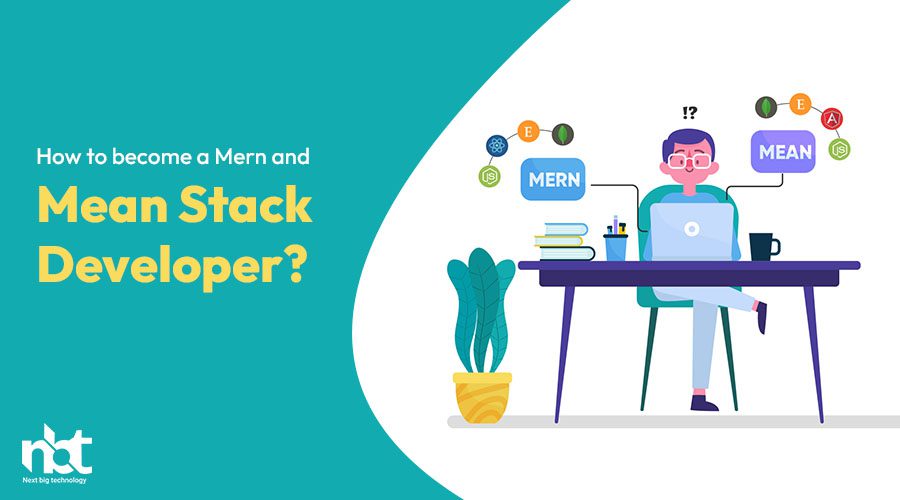 Do you want to learn about Full Stack development? A “Full stack” developer is one who “stacks” both the front and back end. To become a full-stack developer, you must learn how to use different stacks. Each stack comprises tools and technologies used to make websites and web apps.

Developers can make their own stacks based on what they need, but a few are so popular that they are now considered industry standards. The MERN stack shows this.

The MERN stack has been set up.

The four parts that make up the MERN stack are MongoDB, Express.js, React, and Node.js. In this stack, Node.js and Express are used to build the backend, React is used to build the front end, and MongoDB is used as the database. MEAN and MEVN are also popular stacks, but because MERN includes React, it has become the most popular stack among developers.

React is the most popular library for building websites, and it is used to build an app’s user interface (U.I.). Since it’s now easier to make U.I.s, sites work better.

When you put together React, MongoDB, Express.js, and Node.js, you get a JavaScript-based technology stack that is very flexible and open source. A lot of well-known companies have used the MERN stack.

A crash course on the languages used for front-end development

HTML, “Hypertext Markup Language,” is a markup language often used to build websites. Like a person’s bones without their skin and organs. The goal of this code is to tell the browser how to show the page’s content. With HTML, we can add headings, paragraphs, graphics, lists, and more to our writing to make it look better.

Cascading Style Sheet, or CSS, is a way to change how a website looks visually. We can use CSS to change how HTML text, images, and buttons look. In addition to making websites look better, CSS makes them more responsive and interactive.

JavaScript is a scripting language used to make websites more interactive and move. It can be used to play media, change how page parts look, change how the page acts, and so on. 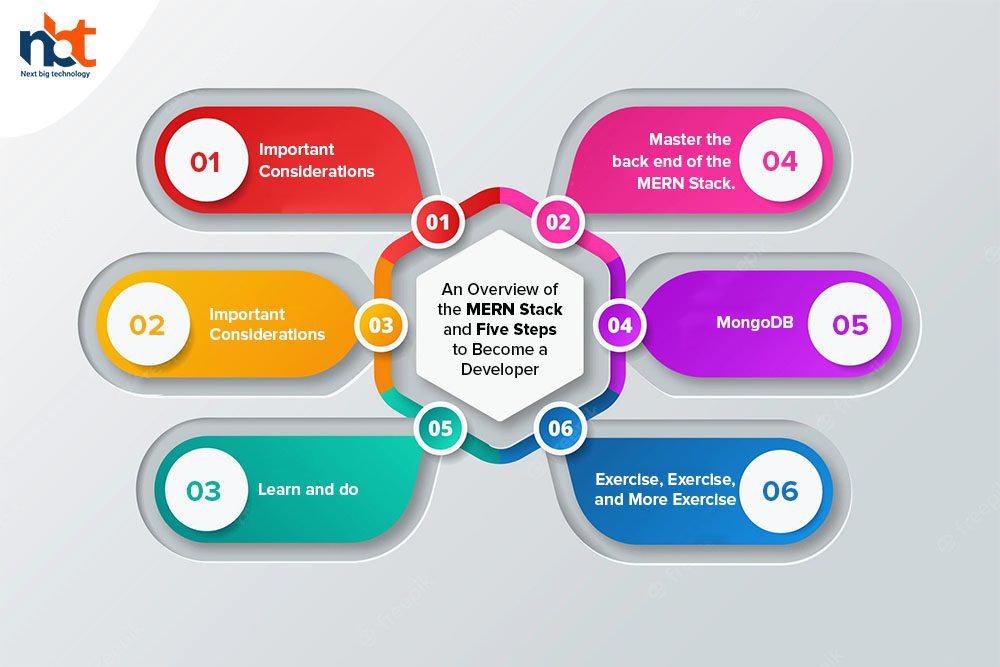 Visual Studio Code (VS Code) is an open-source code editor made by Microsoft in 2015 and can be used to make good apps. In 2021, Stack Overflow surveyed professional Web developers and found that 70% use VS Code as their main code editor.

Git is a tool that makes it easier for developers to store and track changes to code. If you change the code and make a mistake, you can always return to the previous version.

Syntactically Awesome Stylesheet, or SASS, is a CSS preprocessor. SASS speeds up the styling process and cuts down on duplicate code.

Bootstrap is a free and open-source framework that is built on CSS. Twitter made this tool in 2011, so web developers could make sites that work well on mobile devices.

Now that you know all of this, you can move on to learning React, which is the most popular and powerful library. It was made by Facebook and put out in the open-source community. You can learn to React by taking some classes that teach the framework basics. You can then use these basics to build your apps.

Master the back end of the MERN Stack.

You now have full control over the MERN front end. Now is the time to learn about the Back End, which comprises Express.js, Node.js, and MongoDB.

Node.js is a runtime environment for JavaScript that is based on Chrome’s V8 engine. Simply put, it is free and open source. With this, it’s easy to make very scalable server-side apps that run without a web browser and are written in JavaScript.

MongoDB is a NoSQL database, and NoSQL databases are used instead of traditional relational databases. It’s a great way to store and process a lot of data.

Now that you know what you need go ahead and build your apps. You have everything you need to work as a developer on the MERN stack.

Start with smaller projects and work up to more complicated web apps. Take your time and try out what you have learned. This will help you create a resume that shows off your skills and gets you noticed. Because of this, you can expect to get paid more.

Start with the basics and slowly work your way up if you want to learn these technologies. You should learn HTML, CSS, and JavaScript instead if you want to understand libraries and frameworks like React and Node.js.

Thanks for reading our post “How to become a Mern and Mean Stack Developer?”, please connect with us for any further inquiry. We are Next Big Technology, a leading web & Mobile Application Development Company. We build high-quality applications to full fill all your business needs.