Why Native Apps is the best choice for your business?

Native apps once built and after they are launched in respective play stores, can simply be downloaded and installed into the mobile device.

So, now we know the basic definition of native apps. Native App Development Company can assist you if in case you want an application to be developed for your business.

Now let us discuss how the native app is built?

A native app is built on its respective operating system using the specific programing language and then running on a particular processor with the aid of commands.

There are two important entities that the developer utilizes and they are mentioned below:

Here, the developer uses the respective software/android development kit in order to build a native app on the android platform. Java and Kotlin are the languages used here. Here all the tools which are necessary for the development are provided along with the kit. The tools include libraries, headers, etc. And these tools are utilized by the developer.

Kotlin is also obtaining attention from the developers who are present globally. This language has been in use recently. Native App Development Company

As we all know – Apple Inc exclusively built iOS. On the iOS platform, Objective C or Swift is utilized to build the native app. These two are the most preferred languages which are used to develop a native app on an iOS platform.

Swift along with its development tools consists of libraries and many other tools which make development easier. Swift is the contemporary language used in recent times as there are many benefits.

So, open-source swift can be used to build the apps on all iOS – apple platforms, Linux as well. 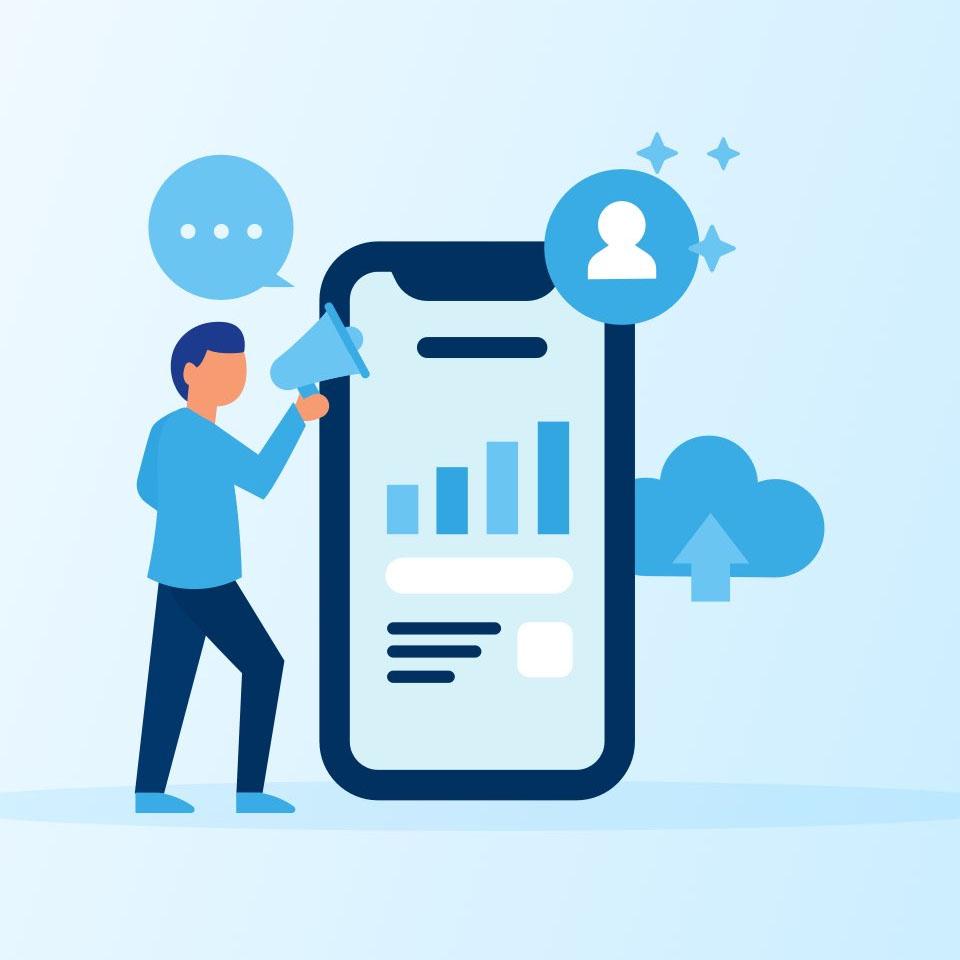 Let us now discuss the conveniences of using native apps.

There are very few drawbacks as any other kind of app might have. Let us discuss them in brief.

These are the few drawbacks of native apps.

We have seen both the advantages and disadvantages of using the native app.

Now, let us check why native apps are the best choice for your business?

These are the 5 important reasons why you must choose native apps for your business. Even though there are some disadvantages of using native apps, they are not many.

As discussed, native apps provide many advantages. Requirements can be customized according to the demands. There is no worry of your app being blocked or hindered from app stores. Moreover, another advantage of building a native app for your business is that there are not many faults seen during the development phase.

Even though initial costs are high it is highly advisable to go for a native app as there are many advantages in the long run.

Thanks for reading our post “Why Native Apps is the best choice for your business?”, please connect with us for any further inquiry. We are Next Big Technology, a leading web & Mobile Application Development Company. We build high-quality applications to full fill all your business needs.