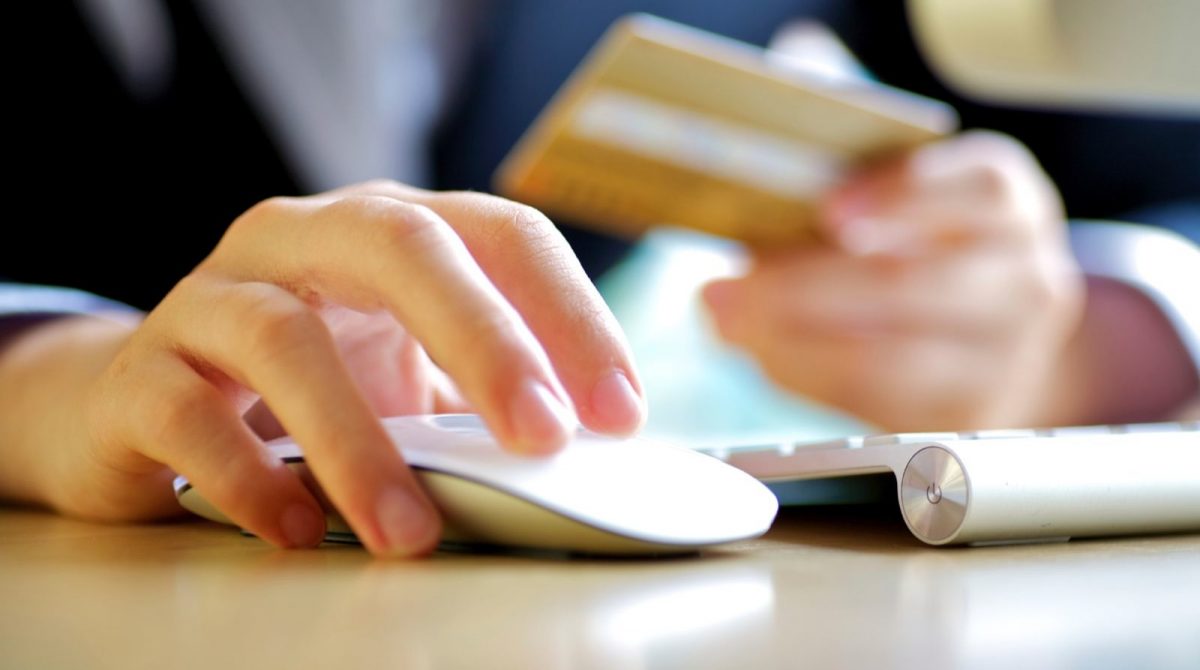 Shopify and woocommerce both are used now a days for developing a online store as they both are user friendly and most popular among the web world.But the question that arrives in our mind is between shopify over woocommerce which one is better and is strongly recommended and can be secure to be used.They both have their advantages and disadvantages as per the functionality and feature they provide.

Before we start the comparison between the two , it would be better to know about both as what is shopify and what is woocommerce.

Shopify is an all-in-one eCommerce platform that makes it easier for us to create an online store as it provides more than 54 different store templates, of which 10 are free and along with it, it accept payments, and manage inventory all from a single platform. We don’t have to worry about the technical aspects of managing a website such as web hosting, security etc.

WooCommerce is an open-source eCommerce plugin built for WordPress. It is considered to be the most powerful content management system (CMS) and it is used it to run an online store such as shopify. Because of its open-source nature, we can customize our store and easily build custom extensions as per our need. It also provide some additional addons as well which can be beneficial.

In terms of costing woocommerce is less costly than shopify. woocommerce is freely available on wordpress whereas shopify costs , its basic plan starts at $29 per month, and can be upgraded to plan for $79 or the Advanced Shopify plan for $299 per month. 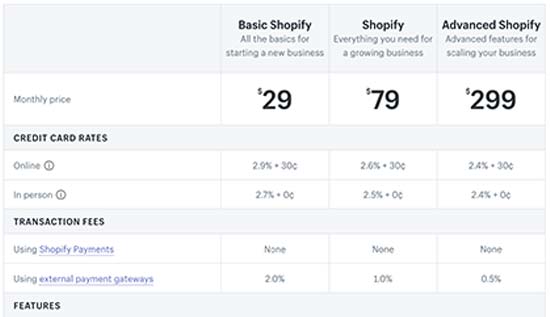 In context to easy to use, Shopify is a fully hosted platform which means you don’t have to install, manage, or update any software whereas woocommerce need to be installed ,manage updated and keep backups to secure it.

Payments methods, both supports nearly all the payment systems.

Shopify is more scalable against woocommerce which makes it more compatible for future use.Rest depends upon the user need which they prefer as per their need.

For more details regarding this please connect