Hybrid Applications: What They Are And Their Advantages

Mobile applications are the thing that every company worth its brand needs to have. Customers expect the business to have its own app to access information, to have service alerts, and to transact and conduct their business. As a business owner, you wonder where to get that mobile app built, and all of a sudden you are inundated with all that technical mumbo-jumbo and jargon, like native, hybrid, platform-independent, and whatnot! And none of them seems to be bad enough to reject or cheap enough to accept outright. 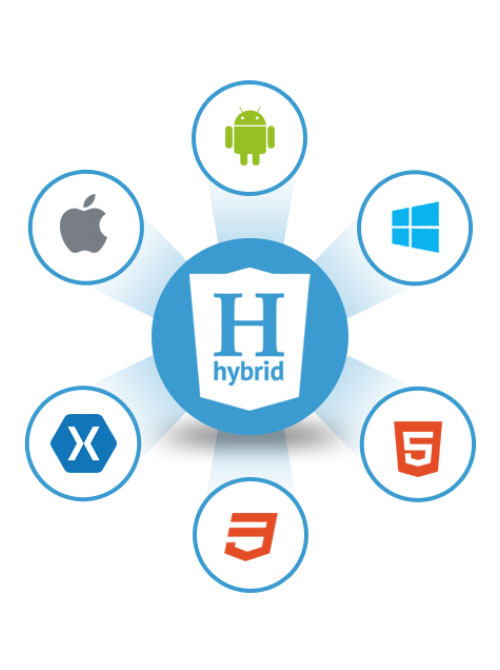 A native app is developed for a specific platform like iOS or Android using its own development tools. Native apps are built using programming languages that are used by the official platform to build their own apps. For Android, those languages are Java and Kotlin, while for iOS they are Objective-C and Swift.

Also Read: What is the Cost to Develop a Hybrid vs. Native Mobile App?

Also Read: Flutter Vs React Native Vs Xamarian Vs Hybrid Vs Ionic

Hope this information is helpful, please connect with us for any further queries.