Recent amendments in the GST act 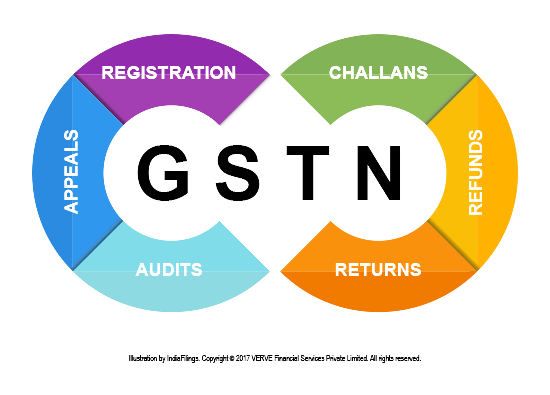 In July 2017, the Indian government brought about a revolutionary tax regime. Unifying the whole country into a single tax system, a massive debate was also struck between people having different thoughts about the system. With GST, a lot of problems have been solved. At the same time, various issues spring up in the system on a regular basis. From the accounting methods to calculations in the GST software, everything is impacted upon.

According to the section 23 of the CGST act, every person or organization that makes more than or equal to INR 20 lacs needs to obtain the GST registration. However, this threshold limit has been revised. Now, it has been increased to 40 lacs. Hence, any person involved in the supply of goods and services with a turnover of at least 40 lacs has to get GST registration. In this amendment, the exemption from GST registration has been subjected to various other conditions such as inter-state trade and being a non-resident taxable person.

Due dates for filing of GSTR-1 and GSTR-3B

The due dates for filing for GSTR-1 and GSTR-3B has been released as well.

If a registered company has a turnover of up toINR 1.5 crore in April-May 2019, they are supposed to be filing for GSTR-1 on a quarterly basis. In this case, the due date will be 31st July, 2019.

For companies that have a turnover of above 1.5 crores, they need to file their GSTR-1 on a monthly basis. The due date for each month will be the 11th day in the succeeding month.

GSTR-3B is supposed to be filed by every tax payer on a monthly basis. The due date to file for GSTR-3B is decided to be on 20th of the succeeding month.

In the 33rd and 34th meeting of the GST council, it has been recommended that the GST rate should be 1% for affordable homes and 5% in other cases, without the input tax credit. The promoters and builders will also be given a chance to continue paying the same rate on the ongoing projects. However, this option can be exercised only once.

So, these were some of the recent amendments in the GST act. Did we miss something that we are looking for? Or do you have questions about the ones we discusses? Feel free to get in touch with us.

Do NOT follow this link or you will be banned from the site!
Accept Reject This website uses cookies to improve your experience. We'll assume you're OK with this, but you can opt-out if you wish.