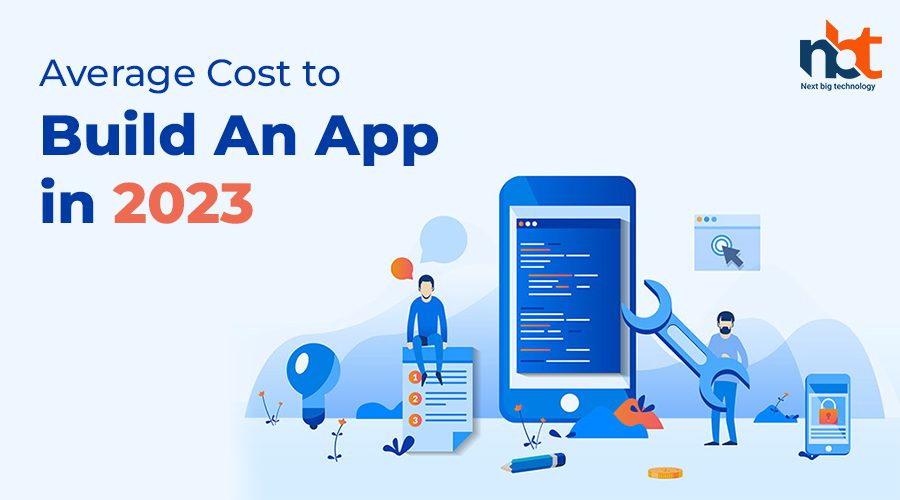 When people ask how much it costs to make an app, they want to know two things:

The answer to the first question depends on several factors, such as the nature of the program, how it works, and the skills of the people you hire. The second question is also situational, but most of the time, the answer is yes, especially considering how much your planned app will cost.

How much does it cost to have a third party create an app for you? Here, we’ll look at how app development costs are estimated and estimated and some ways to keep the total as low as possible.

Reasons why making an app may cost more than you expect

The cost of making an app could change based on several different factors. Here are some of the most important things to think about:

Also read : How to Build An App Development Team

Let’s look at each of these things in more depth.

Native apps are made for a single operating system (OS), like iOS or Android. Web apps can be used on any device, and hybrid apps use the best parts of both. Most apps for mobile devices use all of the device’s features, like the camera and GPS, and are made in the native language of the platform. Because of this, it usually costs more to make a native app than a hybrid or web app.

Web apps are websites that work well on phones. They can be viewed on any device with a web browser and are usually made with HTML5 and CSS3. Web apps are easier and cheaper to make than native apps, but they don’t get featured in app stores nearly as often.

The final price will depend a lot on how many and what kinds of features are needed to meet a user’s needs. The more complicated your software is, the more it will cost to make. But the price of even a simple app can quickly go up if it needs a lot of back-end development or integration with third-party services.

This way, you can see how quickly the costs of even small changes can add up. More advanced features like Augmented Reality, AI, and VR aren’t even mentioned here (VR). Before deciding how to spend money on your app development project, you need to decide which features are most important. So you can make the best use of your resources and stay within your budget.

These are the people you will hire to get the job done.

The last big thing that could affect how much it costs to design an app is who you hire to do the work. When you hire a smaller development team, the costs will be less than when you work with a larger app development firm. On the other hand, you may get what you pay for when it comes to their services and the quality of the apps they make.

Now that we’ve discussed what goes into figuring out how much an app will cost, let’s look at the development stage. You learn how these variables affect each other and how they might affect the project’s bottom line. The first step in making an app is to make a plan. Here, you’ll decide what the app will be used for, how it will look, what features it will have, and who will build it. You might spend anywhere from a few days to a few weeks at this stage.

The design phase is the next step. Here is where you decide how the app looks and how it works. At this point, you may have to wait weeks or even months.

The next step is development. Here is where you start writing the code for your app. The time it takes to make an app could be a few weeks for a simple app or many months for a great app.

Also read : How Much Will It Cost to Build an On-Demand Application?

The last step in the development process is testing and ensuring the app works well. This step aims to find and fix any problems with your app. Depending on the situation, this stage can last anywhere from a few days to a few weeks.

A Look at App Prices

Let’s go over what we’ve learned about the many reasons why app development costs so much:

Thanks for reading our post “Average cost to build an app in 2023”, please connect with us for any further inquiry. We are Next Big Technology, a leading web & Mobile Application Development Company. We build high-quality applications to full fill all your business needs.