The Bible And Quran 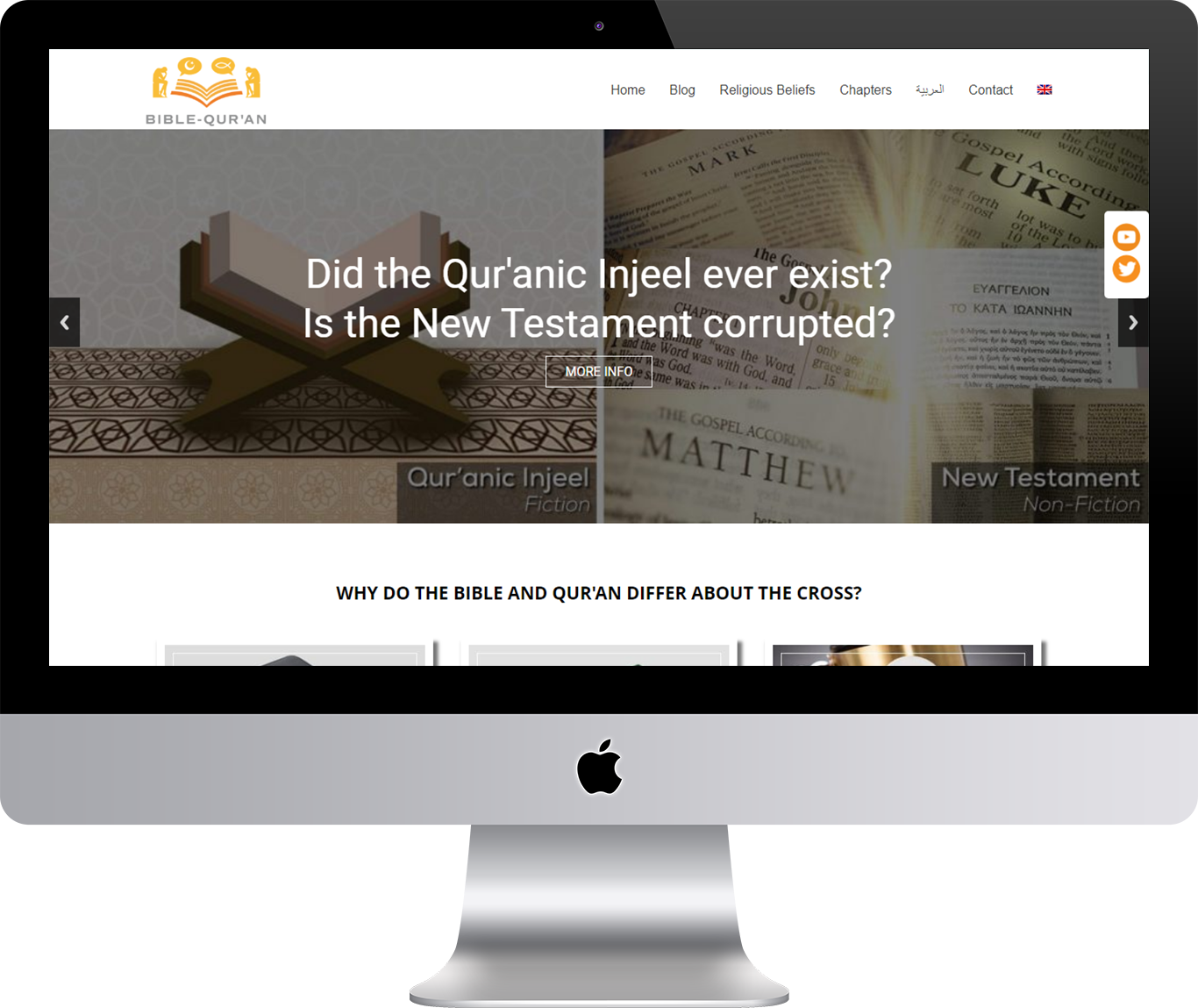 The Bible And Quran

The site is about Christian and Muslim beliefs about God and monotheism, Jesus and Muhammad, the Bible and the Quran. The site is an e-commerce site built on the most popular, trusted Shopify platform. The site has been linked with YouTube channel and Twitter handle to reach out to the consumer base. It’s a multi-lingual site: English and Arabic. The site has been hosted on lightning-fast server to handle large queries during peak times. Multiple third-party plugins and extensions have been used to augment the functionality of the site. Extensive testing methodologies have been deployed to a bug-free solution. 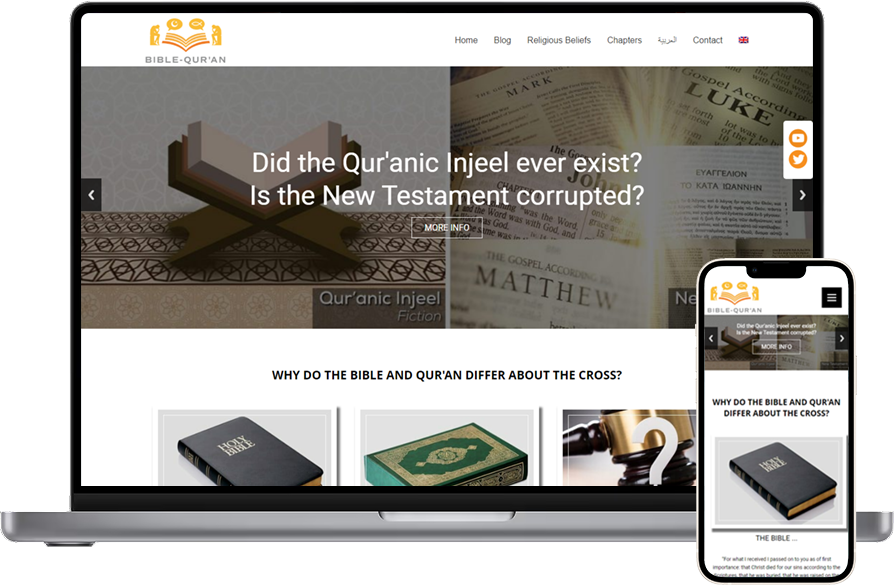 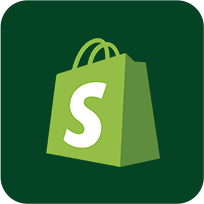 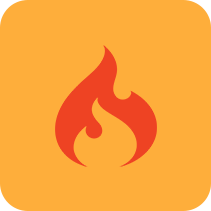 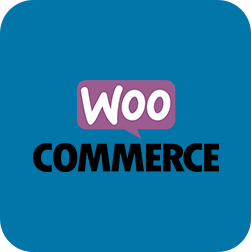 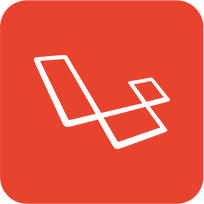 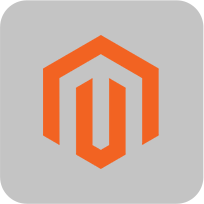 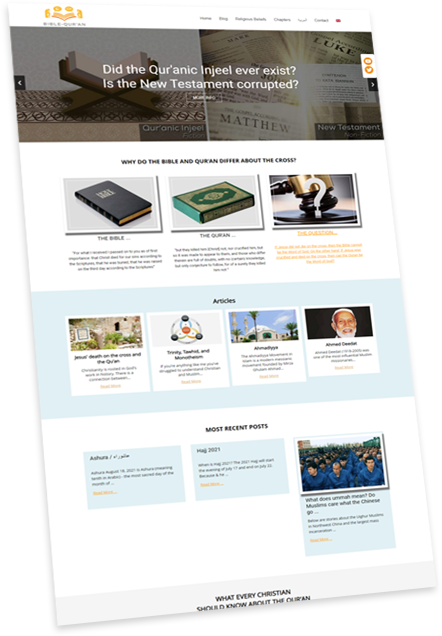 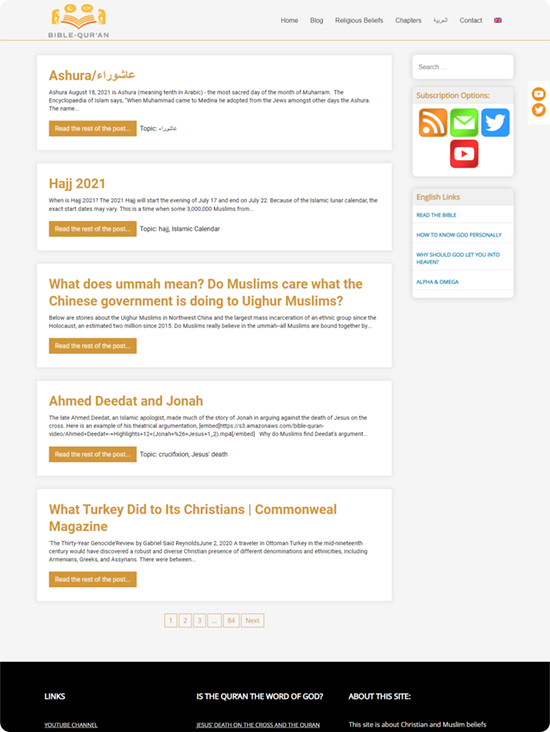 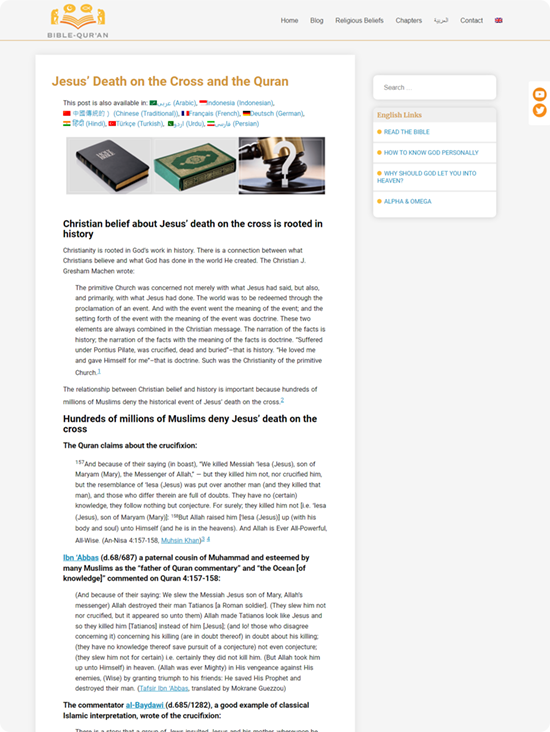 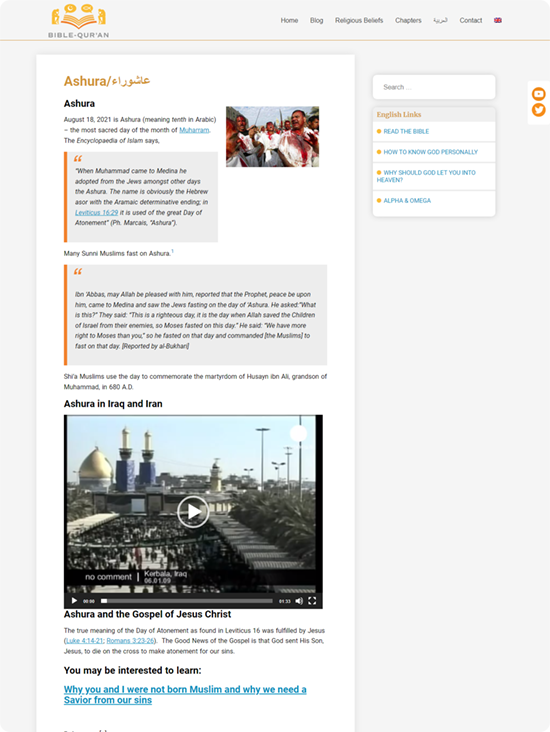 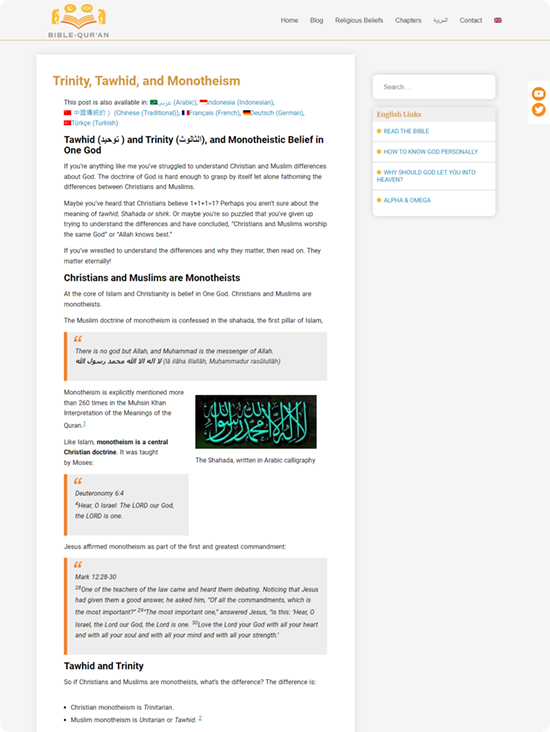