Groceline in an online Grocery, fruits, vegetables, flowers and other common household product selling mobile app. The app has been deployed on iOS platform and has been built with Objective C and Swift; its backed by the security of native iOS platform. It has geo-location feature that detects users’ locations to calculate the delivery time and delivery charge. The app has CTA phone number that lets users call the support directly from the app.  The app boasts of full-featured e-commerce functionality. App sends push notifications after critical activities like order placed, order confirmed, order dispatched, etc.  The App has a large number of products sorted under different categories to offer convenience to both users and owners. The app has been creating a buzz in the industry and already surpassed the heavy-weights- our teams’ hard works paid off!!! After this successful venture client has approached us to make the same app on the Android platform too. 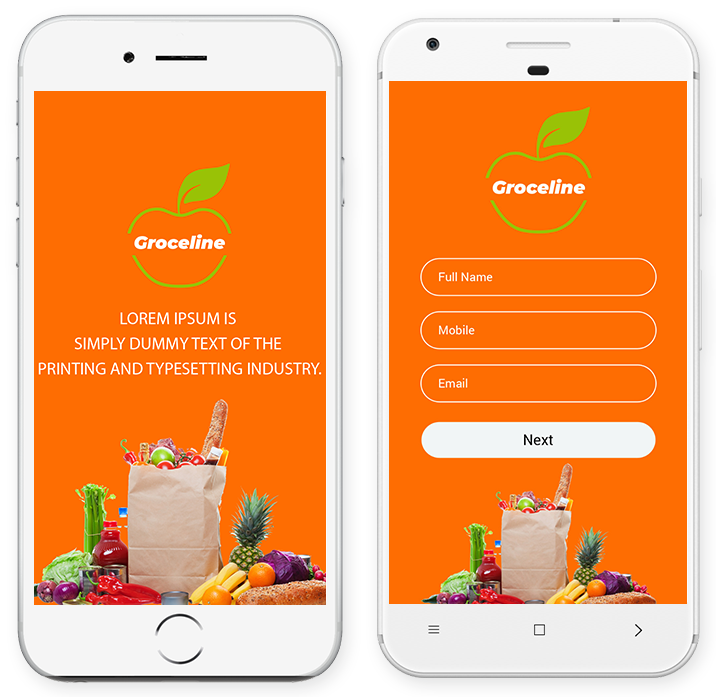