Python is the 4th popular language and was initially found by Guido Vann Rossum in the year 1991. NASA also uses Python for their web application.

If you are thinking to build a web application for your business you can hire Python developer and get your work done. 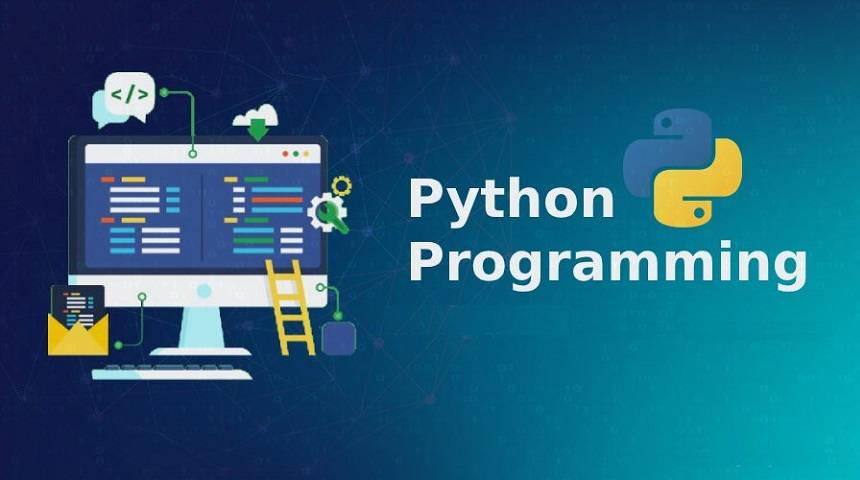 What is all about Python?

Python as discussed above is a high-level programming language. Web applications are built easily with the help of this language as the code is simple, straightforward and utilizes less code. Hence, many developers prefer as their development time obviously gets reduced which in turn can save time too.

So, all these advantages make Python unique when compared to other programming languages such as Java, PHP, etc.  due to which developers fall in love with the Python language.

Necessary skills that a Python developer must hold:

Python integration with other languages:

Python can be used to build many applications and let us see some them:

What is all about Django framework?

Django is Python web framework which assists in fast development, clean and straightforward design. Another benefit is it is free and open – source. It was developed in the years 2003 to 2005. Updated versions are being released every year to keep with the latest technical alterations.

Due to all these above advantages the Django framework is extensively used as it owns all the features to build a successful application.

Any kind of web application can easily be constructed I.e. from any CMS sites to news sites. The content is delivered in any format including HTML, RSS feeds, JSON, XML, etc.

Let us look at some of the steps which you can follow while hiring Python developers:

The above points can be followed by you while interviewing the candidate.

Cost to hire a Python Developer:

Offshoring is the best way to get your developing jobs done. And, among offshoring countries India is the best as the developers work for reasonable rate and the end product is of high quality and standards. Meanwhile, hiring can be done from various online job platforms – freelancer, Upwork, etc.

Roughly, the cost estimate globally is around 62 – 82$ per hour rate and varies according to your needs.

In India, the hourly rate of a Python developer – full time is $15 per hour and might vary slightly.

Python is preferred over many programming languages to build web applications, gaming and many more. The web and mobile applications which are built using Python are capable of functioning on many major operating systems.

Python has taken its seat in the market of web world. No Doubt! Hence, many businesses are showing interests in using Python to build web and mobile applications.

Cost of a Python developer vary from location to location. Overall, the hourly rate is around 15-82$ per hour globally.

If you want to get an application designed and built using Python you can hire Python Developer from Next Big Technology which is the best mobile and app development company in India and at NBT we customize your requirements as you need.