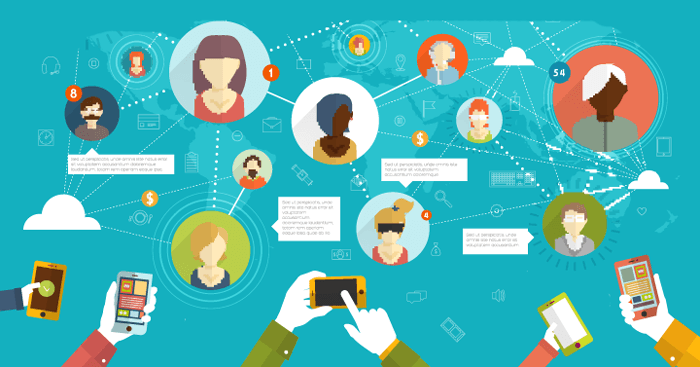 Digital media has grown rapidly in all aspects of the world for some years now but no one has ever thought that it will have so much impact on today’s world. Digital media has impacted the media world at a high increasing rate.

In each year digital media has grown in every field of life whether it comes to advertising, use of online shopping sites, use of computers and cellphones, and how people receive news or any other information through social media.

The use of social media i.e Facebook, Instagram, Linked In, Twitter, tinder, etc has been increased so vastly that real social life has come to an end. People are connecting with other people through these social media platforms instead of connecting socially. The use of Facebook, Instagram, Twitter, etc has been increased widely for the exchange of information, news related to social life, shopping, politics, etc as well as for various other fields.
There has been a huge drop in newspaper circulation printing across the country because now our iPad, computer, or phone can pull up the daily news for us. Although now also there are so many people who still buy print newspapers so we won’t think it for another 5 to 6 years that print newspaper will be gone away.

The number of people accessing the internet via a mobile phone increasing by 60% in the last 2 years which clearly defines its impact on the world. The use of digital media has increased the cybercrime rate as well.

For more details on this please connect