Why choose NodeJS over PHP in 2022

We are very much familiar with the terms Node.js and PHP! Is it not? These terms are not new to the web world. In recent days, Node.js has captured everyone’s attention as it has gained much popularity due to its extensive usage in the current digitalized world.

Let us look at what Node.js and PHP mean in short. If you are a non-technical person, then you must go through this blog as you will know what is Node.js and PHP and moreover if you are having any plans to build a website using any of these two development platforms then this post would prove beneficial for you. You can simply hire a NodeJS developer to get your web application customized as per your requirements.

What does Node.js mean?

Node.js is an open-source, server-side platform that was developed by Ryan Dahl in the year 2009. It was constructed on Google chromes JavaScript engine. It is used to build various kinds of web applications, mobile, business, API engines, and many more.

What does PHP mean?

PHP was founded in 1995 by Rasmus Lerdorf and captured everyone’s attention as it was a server-side platform built to replenish HTML pages using syntax such as Pearl and stood as the most used desktop application development platform.

Let us discuss the distinct qualities of Node.js and PHP:

Also read the article:  Top 5 Benefits of Hiring a Node.js Developer to Build Your Next Web Application

As discussed, the major features between Node.js and PHP have been enlisted above.

Today’s trend is dominating us to pick Node.js for web development. Why is it so? Let us dive deep together. 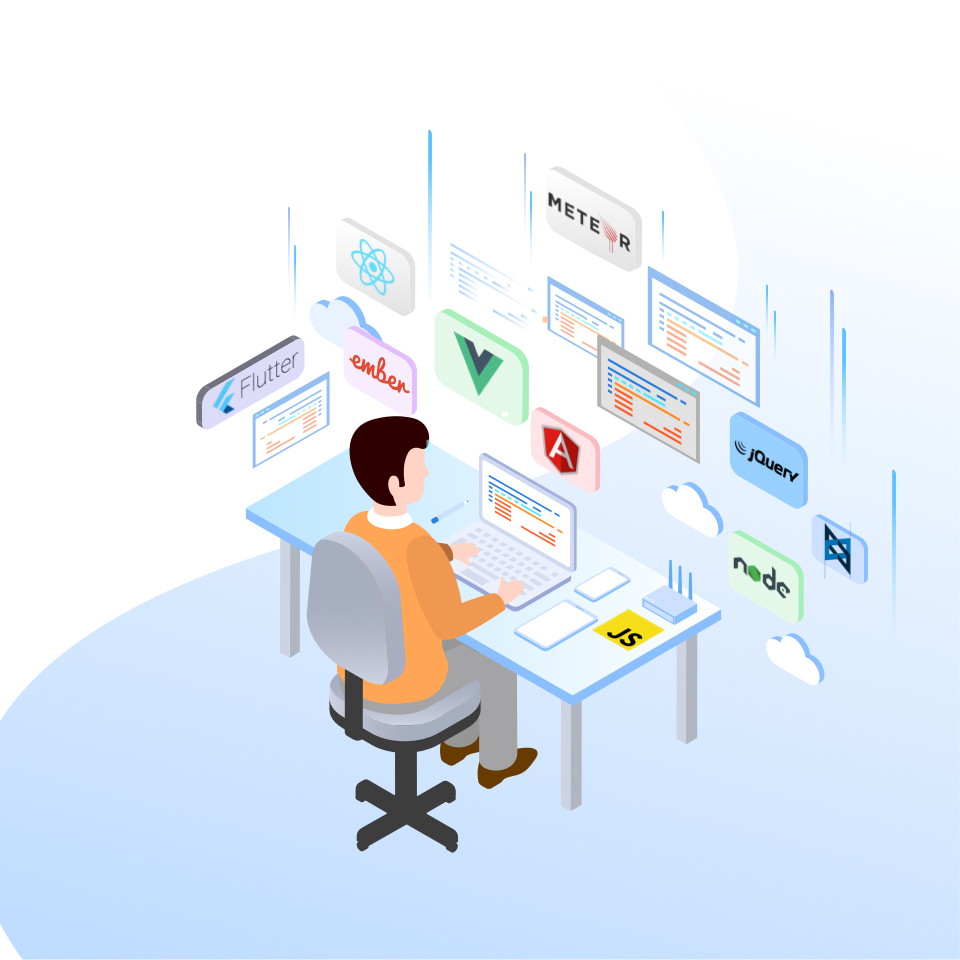 Node.js helps in constructing dynamic single-page applications and it is also data accelerated. Most of the real-time apps which run cross-wise linked to all the distributed devices function without any hurdles. For example – many streaming apps – Netflix, Messengers, PayPal, etc.

All these qualities force one to choose NodeJS over PHP.

Next Big Technology has a great team of experts who are proficient in building custom NodeJS development projects and also cater to strong support for the ongoing projects, get in touch to hire a NodeJS developer