What is Microservices in Mobile App Development? 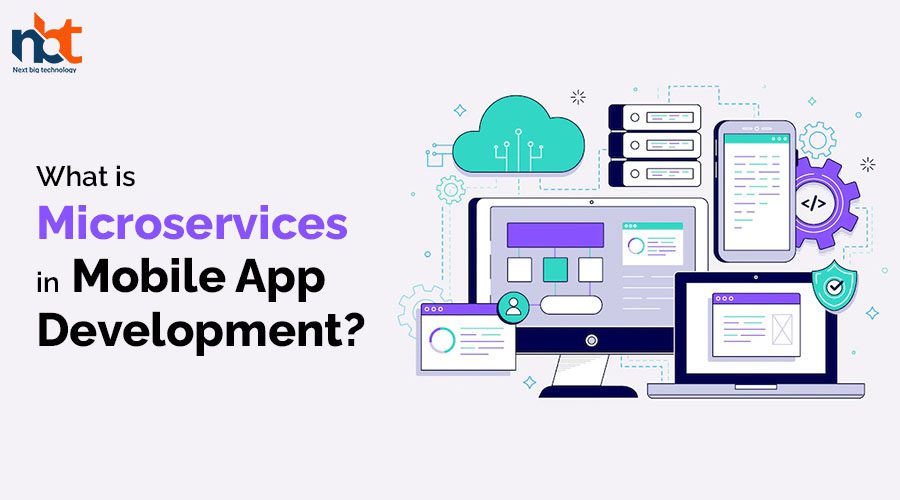 It would be an understatement to say that we have made much progress in software development. From looking into new technologies to making complex architectural patterns, we have just started, and we can only get better.

Microservice architecture is something that architects pay a lot of attention to nowadays. This is mostly because they help make scalable systems and change how the software works to meet changing needs.

But what are these “microservices” exactly?

In short, the parts of the microservice architecture make it possible for programmers to set up an application as a group of separate, self-contained services.

Unlike a monolithic app, you can split your code into multiple repositories and only deploy one of them. Instead, this architecture makes it possible to build enterprise-level programmes from a collection of smaller, modular building blocks.

This lets you create and deploy multiple services within a single app. Each service has its purpose. Some well-known companies using the microservice architecture currently include Amazon, Netflix, LinkedIn, and Uber.

With microservices, you can build mobile apps.

What would we do if our phones broke? Unquestionably not! Statista says that mobile devices are now more popular than desktop computers as a way to get online. So it’s not a big surprise that businesses in all fields are starting to focus more on mobile UX.

But it’s no longer enough to take a “mobile-first” approach. A mobile-friendly website is only useful for a certain amount of time. You need to make a mobile app for your business to stay ahead of the competition. At any time, customers would rather use apps than the mobile web.

It’s clear that getting the design and development of the app right is important, but it might be hard to choose an outstanding architecture.

When a New App Should Use a Microservice Design

The decentralized nature of microservice architecture gives programmers the freedom to do their jobs. In addition, they make it easy for programmers to change the different parts of an application immediately. This makes the development process more flexible and open to change.

When you need to do any of the following, you should use this method: 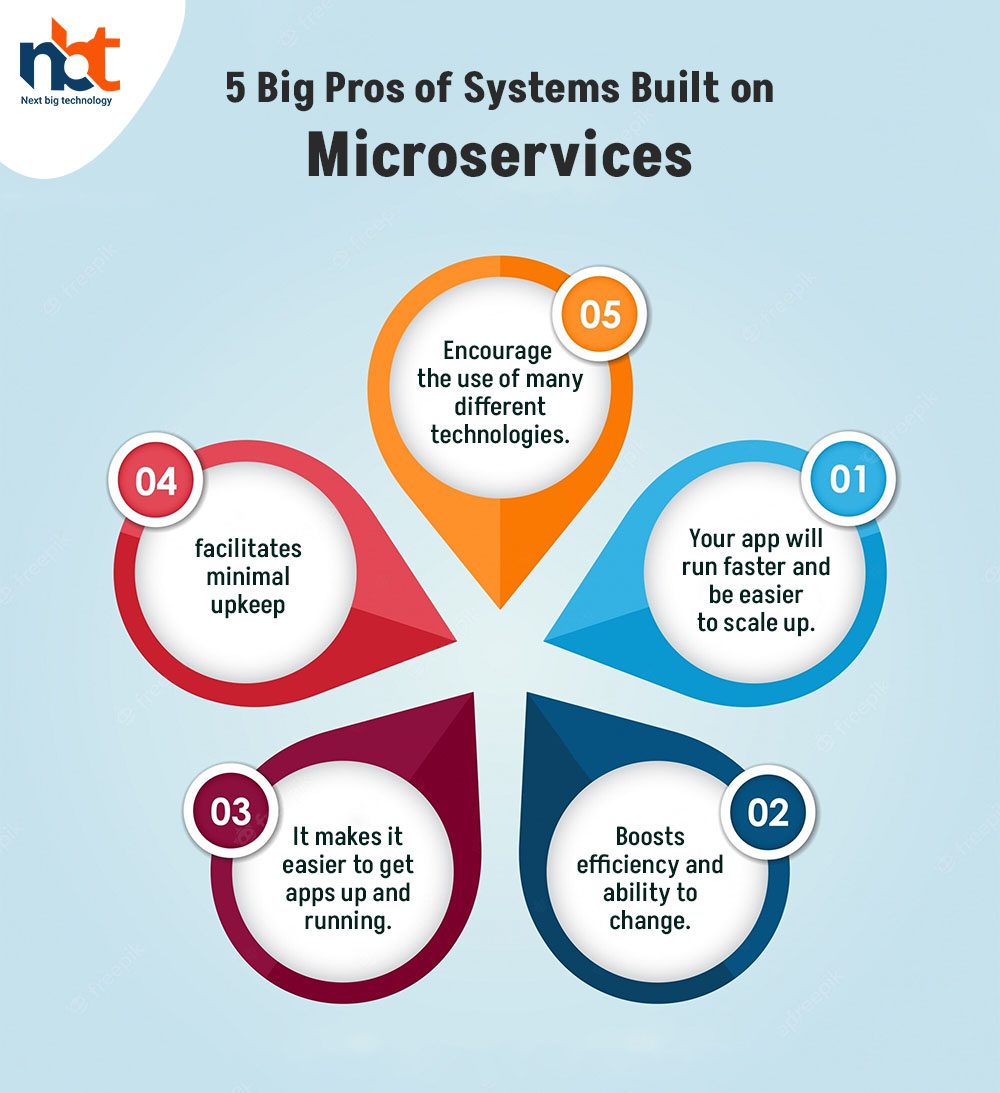 Your app will run faster and be easier to scale up.

Building mobile apps with this design at their core has benefits like faster processing and the ability to grow as needed. In addition, each microservice scales up and down on its own at runtime, which makes the best use of the resources available.

This means that, if necessary, the work of a certain part can be moved to a different set of resources. The result is a programme that goes much faster. Microservices can also grow quickly by taking advantage of the fact that cloud-native application infrastructures are flexible.

Such features can’t be made with a design that only has one part. You need microservices if you want your mobile app to be more flexible and meet customer needs. You can add new digital services to your business right away.

Boosts efficiency and ability to change.

Integrating microservices allows developers to work faster and be more flexible during project iterations. In addition, since modules are built, released, and tested separately, programmers can choose the tools and frameworks that work best for them.

The architecture cuts down on the amount of code that needs to be written, which makes developers more productive. In addition, it makes maintenance easier by breaking up large applications into smaller services that are easier to manage.

This means that developers don’t have to wait for other teams to finish their work before they can start theirs. In addition, working on different parts of a project simultaneously makes people more productive, which cuts down on the time it takes to get a product to market.

It makes it easier to get apps up and running.

In a microservice architecture, code is written, tested, and put into use simultaneously. That means that developers get feedback on the development process all the time.

The ops team, QA testers, and developers work together to keep the app running smoothly. This is made possible by the continuous delivery model, in which cross-functional teams handle the software development life cycle. As a result, they don’t have bugs because they are always getting better.

Still more, the teams could be split up to work on different app parts. So, for example, if one unit in India is in charge of three services and another group in San Francisco is in order of five services, each team can deploy its own set of features.

Microservices make it easier for teams working on the same application to talk to each other and don’t slow down the continuous deployment process.

Because each module of the mobile app has its data store or database, it uses different resources. This lets programmers stick to procedures that have already been set up and reduce the chance of introducing new problems into the application.

Put another way, fixing bugs and keeping track of smaller, more intricate parts is easier. Changes can be made with much less work and in a shorter amount of time. Programmers can fix errors without affecting the whole world.

Encourage the use of many different technologies.

Since each microservice can be made in its language, developers are free to choose the tools that work best for each service. In addition, microservices in more than one language can work together.

The programme can be changed for each user. Changes and improvements can be made all the time. More developers can use this design because it can be used by people who know more than one language. It is also easy to change.

You could make a high-quality, cutting-edge app with a great user experience by using your skills and knowledge in new ways. It’s a great choice for making apps for mobile devices because of this.

Thanks for reading our post “What is Microservices in Mobile App Development?”, please connect with us for any further inquiry. We are Next Big Technology, a leading web & Mobile Application Development Company. We build high-quality applications to full fill all your business needs.