React Native and Flutter are the most sought-after frameworks picked by any Hybrid App Development Company to build cross-platform apps. These frameworks are of great help to the developers because the necessary elements needed to work on various operating systems and mobile platforms such as android, iOS, windows, etc. are owned by these frameworks.

A budget-friendly process as the code can be re-used, a better approach for prototyping, usage of plugins, etc. All these positive traits of React Native and Flutter have made them the most used frameworks in the world of development and also the time required to build the app is relatively less compared to other frameworks.

React Native mobile app development framework utilized by developers to build cross-platform mobile apps. This framework was initially built by Facebook in the year 2015 which is now utilized by many app developments companies to build cross-platform apps. It is used by Instagram, Skype, Facebook, and many other big organizations. This framework uses JavaScript. It comprises native UI segments.

Flutter app was brought to us by Google in the year 2017 and it has become of great usage since then. It consists of native API’s, combining Android and iOS, and was introduced on GitHub. It utilizes Dart language and contains the widgets of Google.

Both of these frameworks perform best in developing cross-platform mobile apps development. And it is up to you to choose the one among the two according to your requirements needs and demands. Let us draw a comparison between both of them so that you can choose the one you require.

Here are a few reasons why React Native and Flutter is the future of cross-platform mobile app development:

React Native – When it comes to performance when React Native framework is used at certain points of time, there are some concerns related to libraries, architecture, native components. The time-consuming process when styling of platform mechanism is going on. Re-using codes proves to be an advantage part. JavaScript is used everywhere. There is also a large community from which you can gain support to resolve your issues.

Flutter – Flutter utilizes Dart language throughout which was introduced by Google. Dart language can be easy for any Java developers as the language mostly backs all the OOPS concepts

As JavaScript is familiar to all the developers, they find React Native much easy when compared to Flutter.

React Native – This framework utilizes JavaScript to connect in between the modules. It uses the architecture which is used by Facebook – Flux.

Flutter – This framework utilizes the dart and it comprises of the necessary components in-built and it does not require any bridge to connect in between the modules. Dart consists of many frameworks such as material design, Cupertino, and all the appropriate technologies which are necessary to build the app.

Flutter has got the complete package that is required to build any mobile app.

Flutter – You need to download the binary for each definitive platform if you want your Flutter to get installed from GitHub. If you want your Flutter to be installed on macOS, then you need to download the Flutter.zip file and include it as your PATH variable. Further, there must be some enhancements added to the installation package so that it assists in supporting package managers such as HomeBrew, MacPorts, YUM, etc. which eases the installation process for the users.

React Native – The guide or the documentation process for React Native comprises of building a new or brand project as the first step. IOS simulator is used and few commands need to be executed to create a new project. Moreover, in the documentation, one cannot find the start-up process required for building Android apps.

Flutter – The guide or the documentation booklet provides a clear and transparent project setup process. There is a tool known as the CLI tool – Flutter doctor which can assist the developers in setting up the new project. The tool spies and tries in finding out any uninstalled tools so that you become aware of which tool needs to be configured and things as such. Once your Flutter doctor command is clear and fine, you can move ahead in building your mobile app.

Flutter offers a clear documentation guide in setting up the project and so on.

React Native – This framework holds few components which are required in building the mobile app. Also, React Native has to depend on third-party libraries in order to approach the native modules.

Flutter – It comprises all the adequate components necessary for building the mobile app. It holds all the UI translation components, testing, navigation, a bundle of libraries. It also comprises widgets. So, all the attributes make Flutter a great app for mobile app development.

Undoubtedly Flutter consists of the UI’s and API’s which are pre-requisites for building any mobile app. React Native depends too much on third-party libraries in order to access native modules.

Meanwhile, React Native is very much developer friendly as the developers and Hybrid App Development Company are much aware of the language and easy for them to proceed with. Whereas Flutter is comparatively new when compared.

Moreover, the community which is present for React Native is huge when compared to the Flutter community.

There are many equal pros and cons when both of these frameworks are considered. 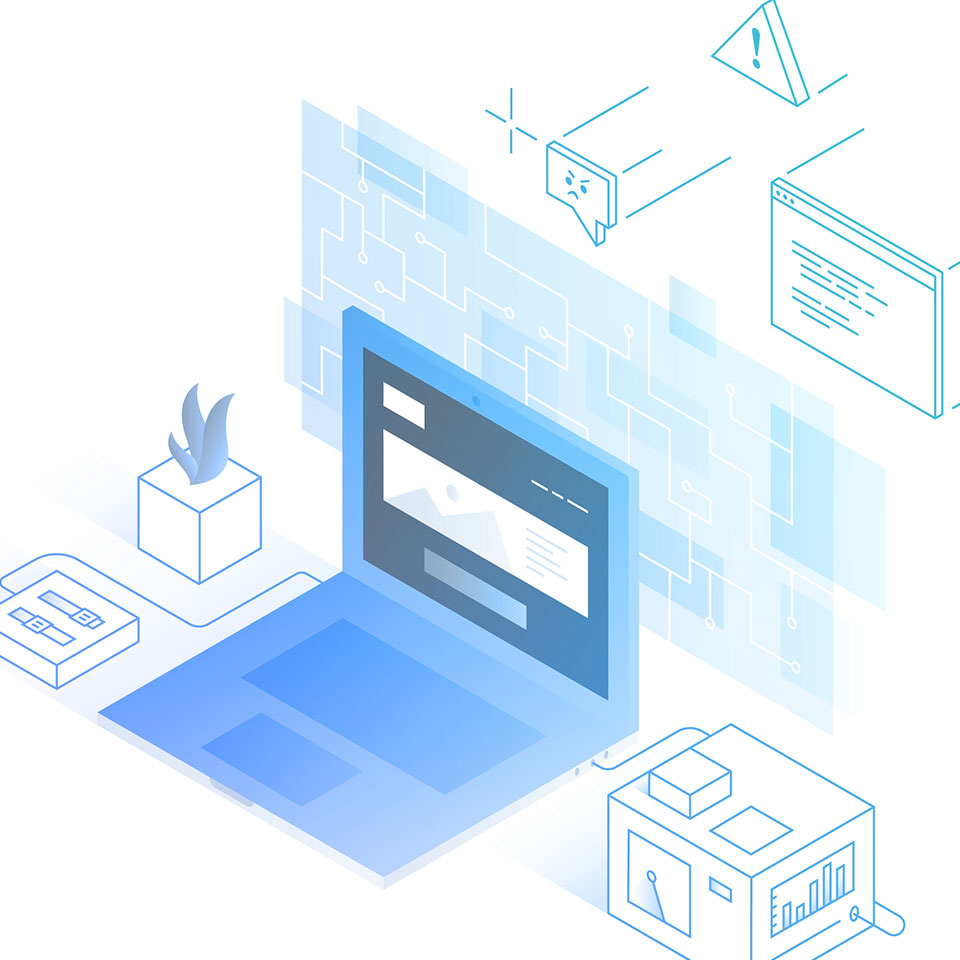 Also read the article: What are the Major Benefits of Using Flutter for App Development?

As discussed, React Native and Flutter has their own positives and negatives. You need to choose the one which fits your kind of project and requirements.

Thanks for reading our post “5 Important Reasons Why React Native and Flutter is the Future of Cross-platform Mobile App Development”, please connect with us for any further inquiry. We are Next Big Technology, a leading web & Mobile Application Development Company. We build high-quality applications to full fill all your business needs.