Angular is a computer language developed by Google which has been into usage in the current trend. Angular is typescript – it means Angular is constructed using typescript and it is also an open-source web application platform. By the way, Angular is a front-end application framework. Most of the mobile app development company and Angular App Development Company globally are leveraging Angular for their developmental projects in order to build good quality apps which performs sprightly. Hence Angular has become one of the developer’s and designers’ friend too as an app that is built using Angular is dynamic and interactive too.
We now know what is Angular and moving further let us try to analyze why Angular gained everyone’s attention in a short span of time in this digitalized era.

Any app when we use, we are concerned about our data. Is it not true? Of course, we have a lot of fears in us. Correct?
When an app is built using Angular, security and safety automatically falls in place. The data is secure. Any business company would want their app to be built which is highly secure and safe.

When app is developed using Angular, it easily gets integrated with third-party features.

The process involves less coding. Managing DOM and etc., a lot of coding was necessary when the application was in the process of design. But, when Angular is used, it has lessened the burden of coding – a smaller amount of coding is obligatory in some areas.

The framework is simple and straightforward. There are no complexities involved in the processes.

Developers and designers are showing interest in using Angular for their app projects because Angular framework assists in page loading time. That is the app functioning using Angular helps in lowering the page loading time due to which many users tend to use the site, thereby creating traffic for the site. Page loading should be very minimal else your visitors are sure to leave your site if there is a time lag of the page. All these problems are overcome when Angular is used for constructing the app. Unwanted code is eliminated due to which the app becomes flexible, user-friendly and performs at a fast rate.

There is a vast number of templates available which the developers can make use of by importing the declarative templates from the library.
Apart from that, when the app is being built, the developers can even extend or elongate the HTML syntax to productively carry the elements of the application. There are declarative templates which one can easily import them from libraries and start to continue their development. 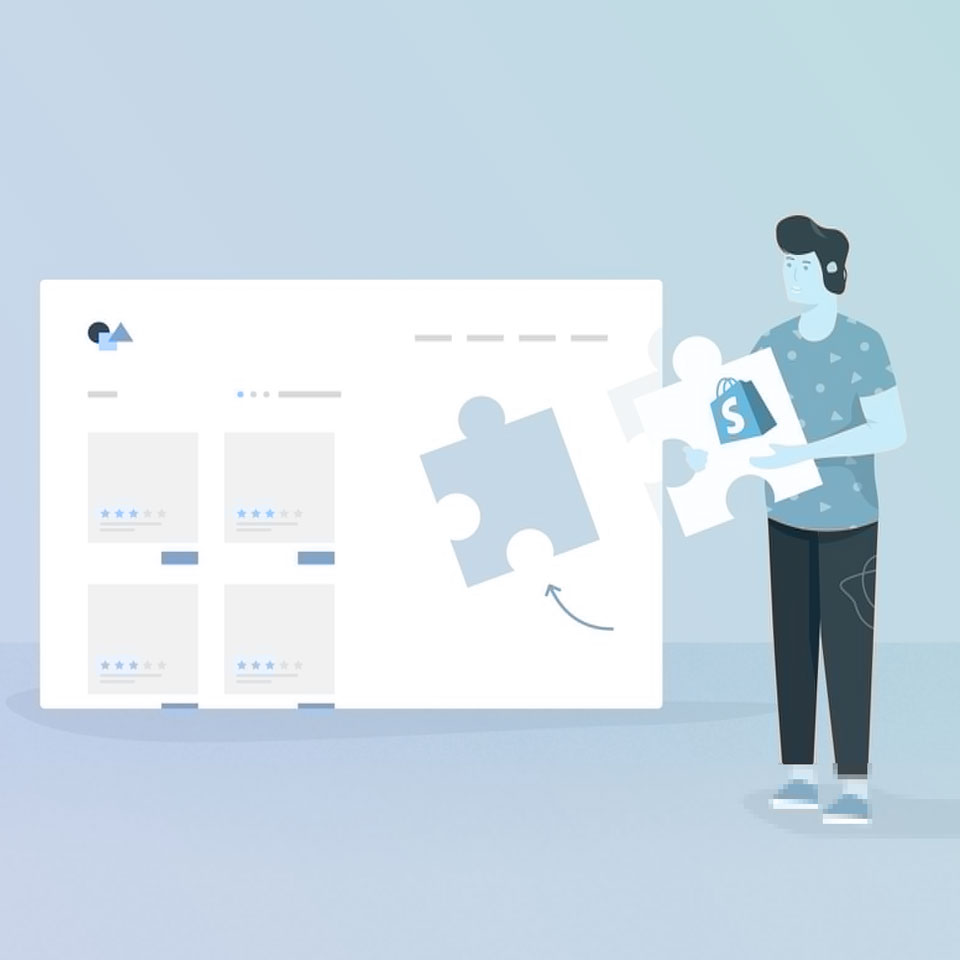 Testing process is easy as Angular framework holds inbuilt testing component. It also comes with a prospective editor and combined development conditions. As soon as the system finds the details regarding the function, it quickens the plan of actions of the growing applications.

It is one of the developers and designer’s friendly framework because the code is consistent or compatible. Moreover the code can be re-used and managed due to the usage of the components and the modules. If the designer or the developer is aware of the whole process and functionalities, the process becomes much simplified and they need not reckon much on the differences.

The two-way binding structure is admired by the developers as the Angular structure assists in providing quick, fast and responsive apps. The applications retaliate to any changes immediately if there are any changes or modifications. Automatically the view gets updated as soon as there is any retaliation in the structure. It also helps in providing the data binding capacity to the HTML.

Angular is built with Typescript where typescript is a superset of JavaScript. It helps the developers in detecting the bugs at an early stage. Also, the latest attributes can easily be added without any concerns.

A large community is present in order to support you if there are any issues. Core developers are there as a team who can handle and fix your issues so that you can go ahead with your project. There are many online sources and books also to verify and sought out your problems.
All these above core attributes make Angular as one of the best frameworks to choose. If you want your app to be built according to your needs, then Angular is the best choice that can be made as there are many documentations made available and the developers can make the best use of it.

Let us look at the kind of apps which can be benefitted when Angular is used to build:

1. Enterprise apps
2. PWA’s – Progressive web apps
3. Apps where dynamic content is necessary
Apart from all these, we are going to look at the most popular apps which are built using Angular.
-PayPal, YouTube, Upwork, NETFLIX, freelancer, JetBlue and many more.

As discussed, there are enormous advantages if you use Angular for constructing your apps. You can proceed without any doubts. You can build dynamic and enterprise web apps which is highly responsive, quick and fast using Angular. The app which is built using Angular has many advantages for the business as the development time is reduced, saves cost and as well as time. Apart from all these the testing process is easy and the code is easily extendable. Dynamic web applications can be produced and the benefits are many. Hence, Angular has become the friendliest framework for the developers.