What is Progressive Web App and Why it is Important?

Progressive web apps have proved to be one of the dominant technologies in the web world. Thanks to the ones who found this kind of application which is delivered online. The web app was found in 2015 by a designer named Frances Berriman and a programmer named Alex Russell.

By the way, what is Progressive Web App?

PWA is a web app that utilizes contemporary web potential to convey an app-like experience to users.

Why PWA has gained more prominence in recent days?

PWA’s are effective, quick and as they behave app-like – they are considered as the future of the web world. It is very much significant for the industry so Progressive Web App Development Company are gaining popularity

Chrome and Mozilla to are having future plans to invest regarding building up PWA’s. So, their prominence is growing rapidly. Many users are getting involved because these web-built apps function much similar to that of native apps or so. The speed at which PWA’s function is just amazing. Hence many e-commerce websites might show interest in developing PWA’s.

Let us get into the topic in detail and analyze how does PWA function.

PWA’s function is based on web standards and they are websites that typically present app-like experiences to the users. PWA’s are authentic, fast, and appealing. PWA’s function is even offline as well. The app can be downloaded via the web and can be installed on your device. May it be desktop, mobile, etc.

As PWA apps are web built, they do not need individual distribution or require any approval for updates because their publication is very much similar to that of any web page. The enhancements include apps like details and their features such as push notifications, installation of the app on the home screen, etc. The approval for the app updates is not time-consuming which is quite a good process.

Users tend to get the feel of an app-like experience when they use PWA.

Today everyone wants some space to remain on their phones. PWA’s come to their rescue. There is no need to download the app through the play store or that of I-store. They can use PWA as it is a feasible solution. They can be accessed when necessary.

They can be accessed offline too and there is no need to download the app, unlike other normal apps which are downloaded using the play store or Apple store. Progressive Web App Development Company

As PWA’s can be downloaded via the web, it occupies less space in mobile phones. This is a major advantage as to why users prefer using PWA’s over native apps. The native app will occupy more space which may hinder the performance of the mobile phones whereas PWA’s occupy less space and they (PWA’s) intensify the performance of the phones. Moreover, PWA’s consume fewer data. You can access PWA at whichever point of time you need without affecting the memory or data of the phones. 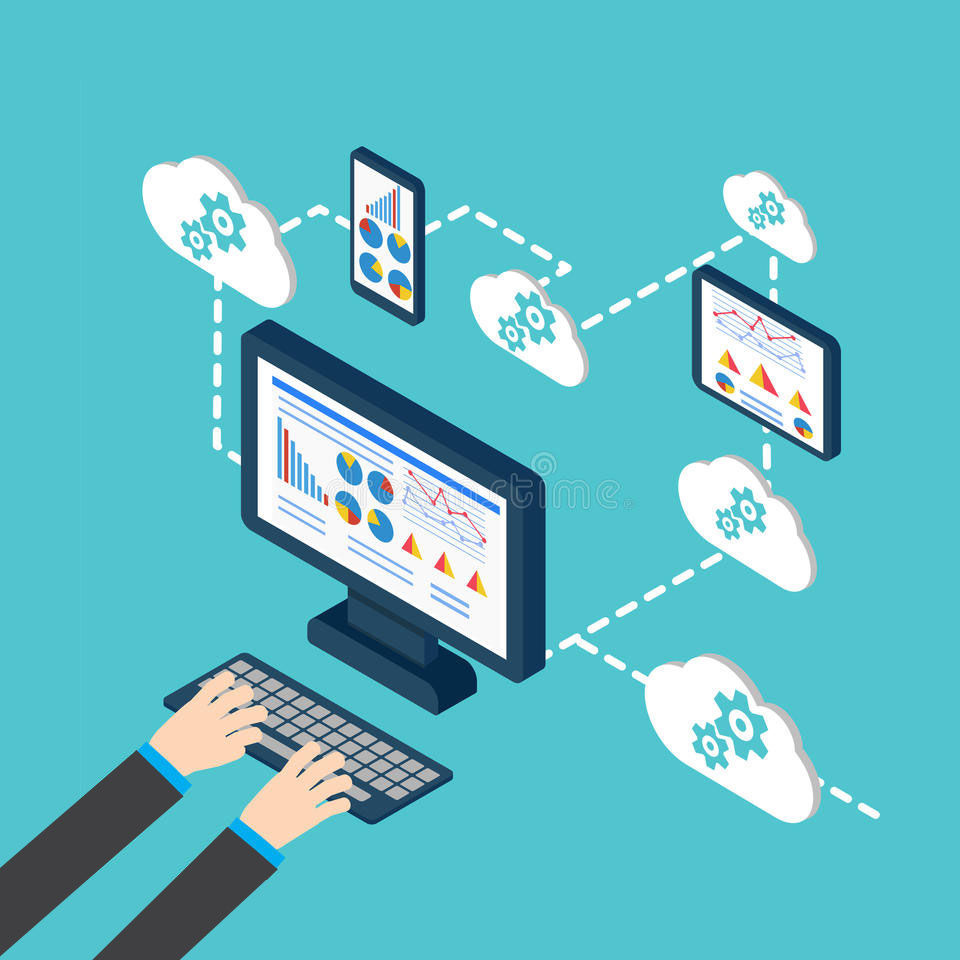 Users tend to use the kind of app which provides a better user experience. PWA’s provide a good user experience and as there is no need for any distinct instructions to be followed for installation set-up, it is flexible and reliable for the users. Is it not?

Starbucks used PWA for running their businesses as their business emerged and grew rapidly in many countries. They wanted to make the process easy for the customers. Users could quickly browse the menu and they easily added to their website’s shopping carts. The web app provides features such as mobile ordering, mobile pay, and account management functionalities.

Many impressive features are supported by Starbucks. A few of them are:

As Uber grew very fastly and established its foot in many countries, it created a PWA app for all of its native apps. The taxi app was indeed used by many of them on a global platform. It utilized small libraries and SVG’s rather than images. The Uber PWA app is 50 KB and the web page loads quickly on 2G networks.

Also read the article: What is Progressive Web Application? | Why is Becoming Popular Nowadays?

PWAs are boon for the current technological digital industry. Any Mobile App Development Company nowadays is coming up with plans to develop PWA’s. PWA’s don’t take up any space or storage on mobile devices. It is easy to work even offline. Hence many industries are utilizing this opportunity and are developing PWA’s for their betterment. Multiple reasons are present to justify PWA’s are important nowadays. This new trending technology can change your life.

PWA’s are dressing up the gaps between web and mobile. As discussed above, the current trend shows great importance to PWA’s as the developed web page loads faster are cost-efficient, and provides a great user experience. You can hire mobile app developer from Next Big Technology – the best Progressive Web App Development Company if you have any requirements i.e. to build PWA’s for your kind of business. All the best!