This is Exactly Why you Should choose Flutter for Mobile Apps?

Flutter has gained enormous popularity these days. Flutter is developed by Google.

If you have any plans to build applications using flutter then you can contact the flutter app development company.

Nowadays Android and iOS are the two most sought-after platforms and if an app needs to be built on these two platforms it’s obviously a tedious task to build native apps especially.

Start-ups – they might need to invest a lot of money to build native apps. They can get benefitted by using the flutter framework. A lot of time and cost can be saved. Development time is reduced as the framework operates based on a single codebase. The look and feel of the applications exactly match that of the native apps. Due to this feature flutter is admired by everyone.

Using Flutter one can pursue to build high–quality applications which look very much like a native. Exclusive designs, animation effects can be applied. The application performs well with good re-load speed which is also an advantage.

Flutter was released in the year 2017 and from then on, it has been used by many app developments companies. 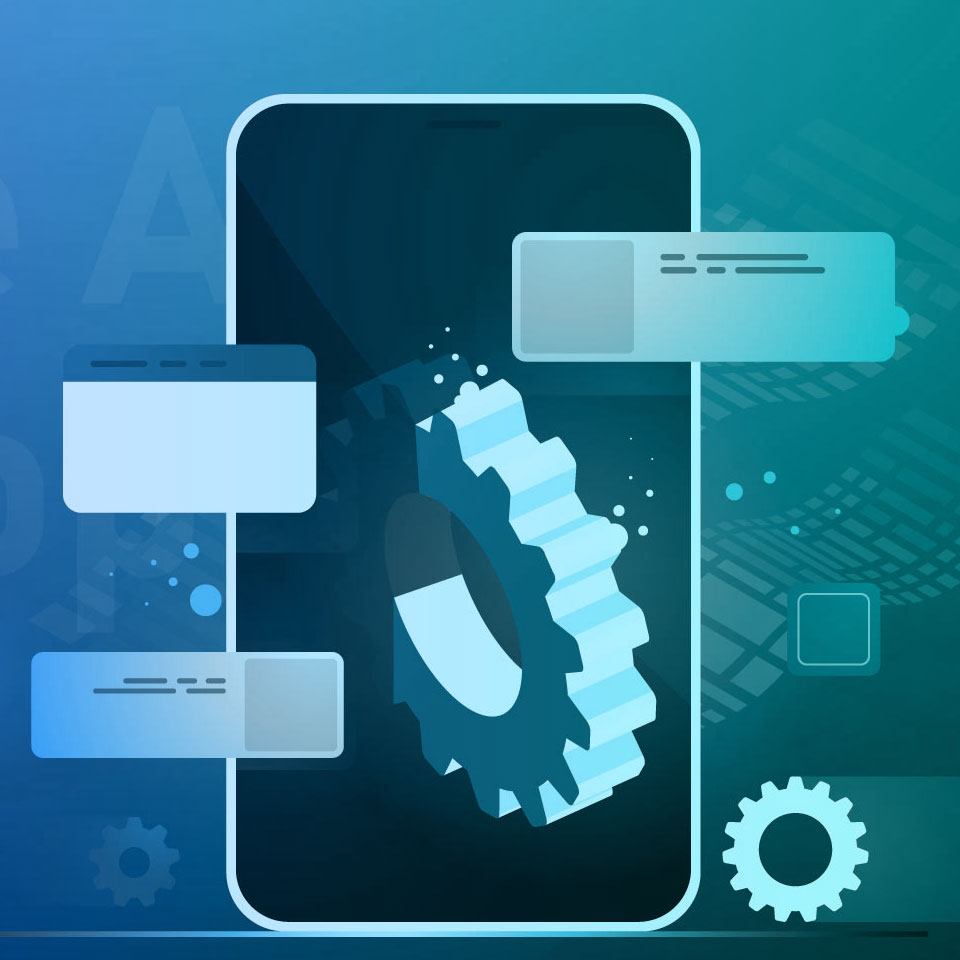 What is all about Flutter?

Flutter is an open-source and free framework; Flutter is a UI Software Development Kit and mobile applications can be built easily on both kinds of platforms – Android and iOS. Moreover, flutter can also be used to build desktop and web applications as well.

Flutter has eased the task of building applications on Android and iOS because flutter works based on a single codebase.

So, any mobile and web application can easily be developed by using the dart programming language. All the necessary tools that are required to build the applications such as compiler, debugger, and other required tools are present.

UI components are re-usable and hence can be used.

Let us now look at some of the prominent points as to why you should choose flutter for mobile apps?

One can save a lot of time. If you are running a business organization you would know how important the “time factor” is. Is it not?

One can save cost too as if anyone has an intention to build native apps the developers might have to write the code differently based on operating systems, but if flutter is used applications can be built using a single codebase which aids in saving cost.

The apps which are using flutter perform better with good speed. Everyone is looking for apps that have good speed. Is it not? Many impressive and dynamic layouts can be made.

The testing process is a tedious area because it is during this stage the testers detect bugs and again the bugs are fixed by the developers.
If the developer has developed the application using flutter for both of these platforms it can save a lot of testing time too. Because the same single code-based is used for both the platforms which reduces the testing time.

One can save time, cost, effort, and much more when flutter is used. Increased productivity is the greatest advantage and any app owner would look for it.

If you use flutter, your app would be developed with high quality with all splendid features and moreover, your app can be released in the respective stores soon.

If flutter is being used then the application would look like it on all kinds of devices including old devices too. There is no need for you to disburse money to make your old devices look alike.

Any user when the app is released will get impressed by the captivating looks and appealing User-Interface. The Cupertino widgets are so engrossing. The design feel, font size, and whatever attribute that aids to give an enchanting look to the app can be derived using flutter. Customizable widgets are one of the impressive benefits of using the flutter framework. The same custom widget could be used for both kinds of platforms.

The libraries which are present can be utilized in the best possible way. If you are new to flutter you could also adopt the provided guidelines to achieve what you are looking for. The guideline documentation and the libraries are sufficient for any developer to learn flutter and can build cross-platform applications easily.

Using flutter, the development time gets reduced which in turn can save cost. Many effects can be applied as per one’s wish. Flutter has obviously distinguished itself as one of the flexible frameworks in recent times.

Due to its simple approach and the modern dart programming language Flutter stands as one of the developer’s favorite frameworks.

Also Read: Flutter App Development – How it Will Dominate in 2021?

In case you are looking for the best flutter app development company you can contact Next Big Technology for further communication. At NBT our proficient developers can customize your requirements as per your needs.

We have extensive experience in the field of mobile and app development and hence we can assist you with your requirements. 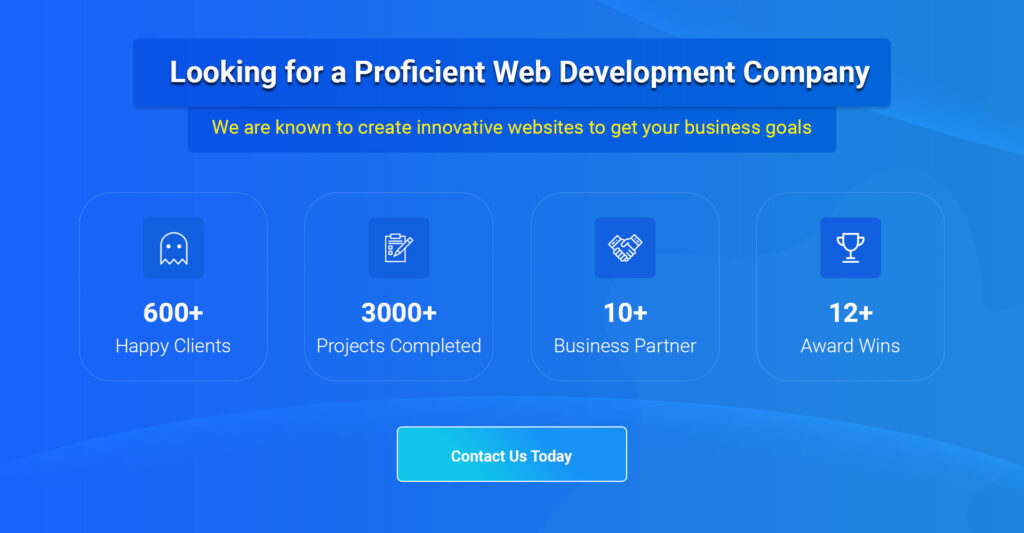 Thanks for reading our post “This is Exactly Why you Should choose Flutter for Mobile Apps?!”, please connect with us for any further inquiry. We are Next Big Technology, a leading web & Mobile Application Development Company. We build high-quality applications to full fill all your business needs.