We are experts in Mac OS Software Development

Mac is Apple’s other big invention along with its other groundbreaking products that have set a benchmark in the mobile industry. Apple’s Mac OS is a series of operating systems being developed for emphasizing the graphical user interface. Apple has released this special interface to make it a potential platform for developing incredible apps. Nowadays, it’s very popular among developers because of its exceptional features and easy-to-use interface, which in turn, helps in developing exotic apps. And, because of its increasing popularity and demand, it helps users in staying connected with the target audiences. Mac is a versatile tool, which makes the creation of other apps simpler and easier.

macOS is based on the Unix operating system and on technologies, macOS is a POSIX compliant OS built on the top of XNU kernel, macOS has Aqua interface and Finder to make GUI based operating system. Apple offers two APIs (Application Programming Interface) to develop native software for macOS: Carbon and Cocoa. Cocoa has been derived from OPENSTEP, Carbon has been inherited from classic macOS. 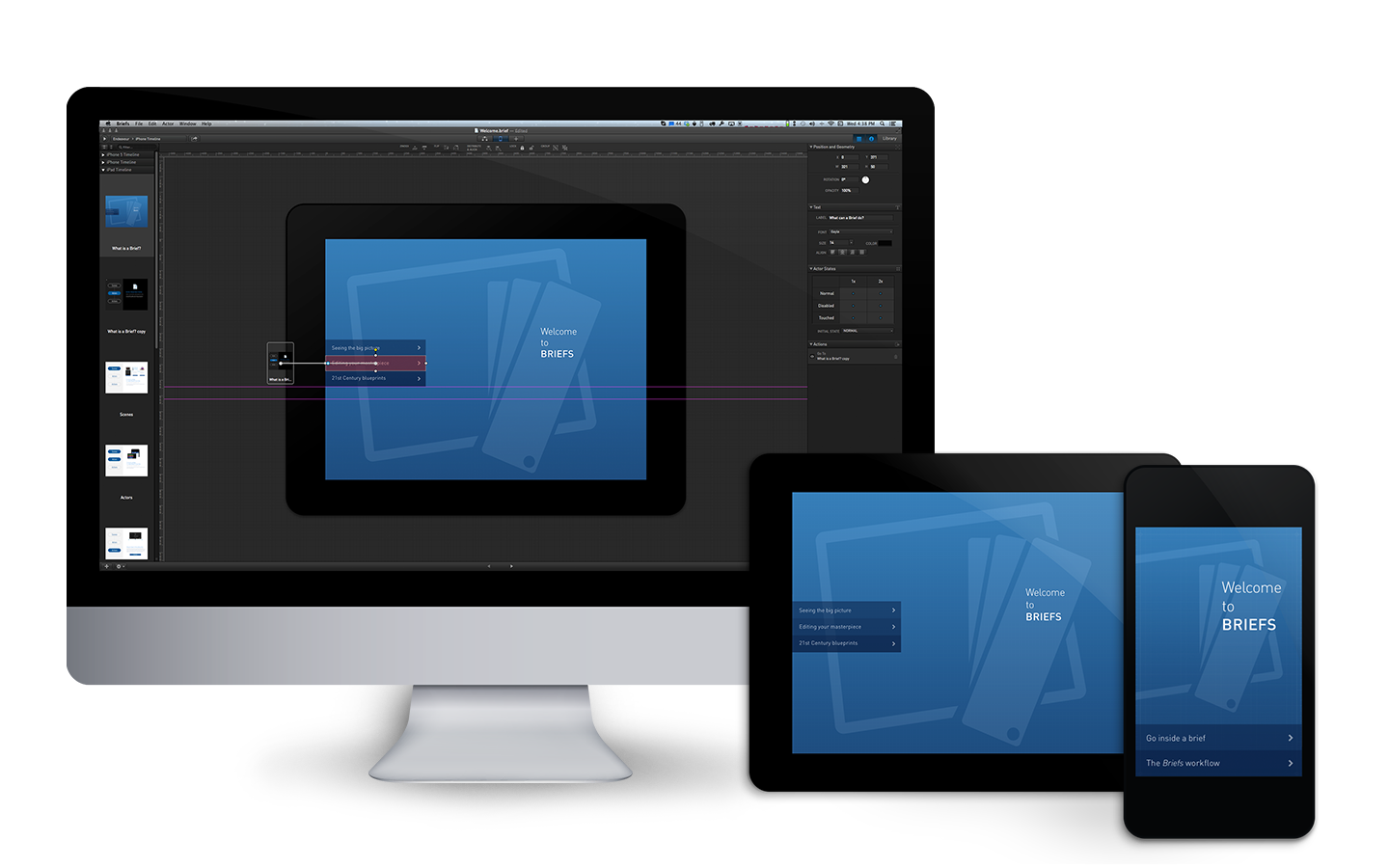 our Mac OS Software Development experts have vast expertise in software development targeted for os development environments. We are known for delivering world-class software solutions and products for the Mac platform. We understand that every industry is competitive and in order to stay ahead, businesses need user-friendly and highly functional apps that ensure a great user experience for the end consumers. Our company delivers tailored business applications according to your specific requirements.