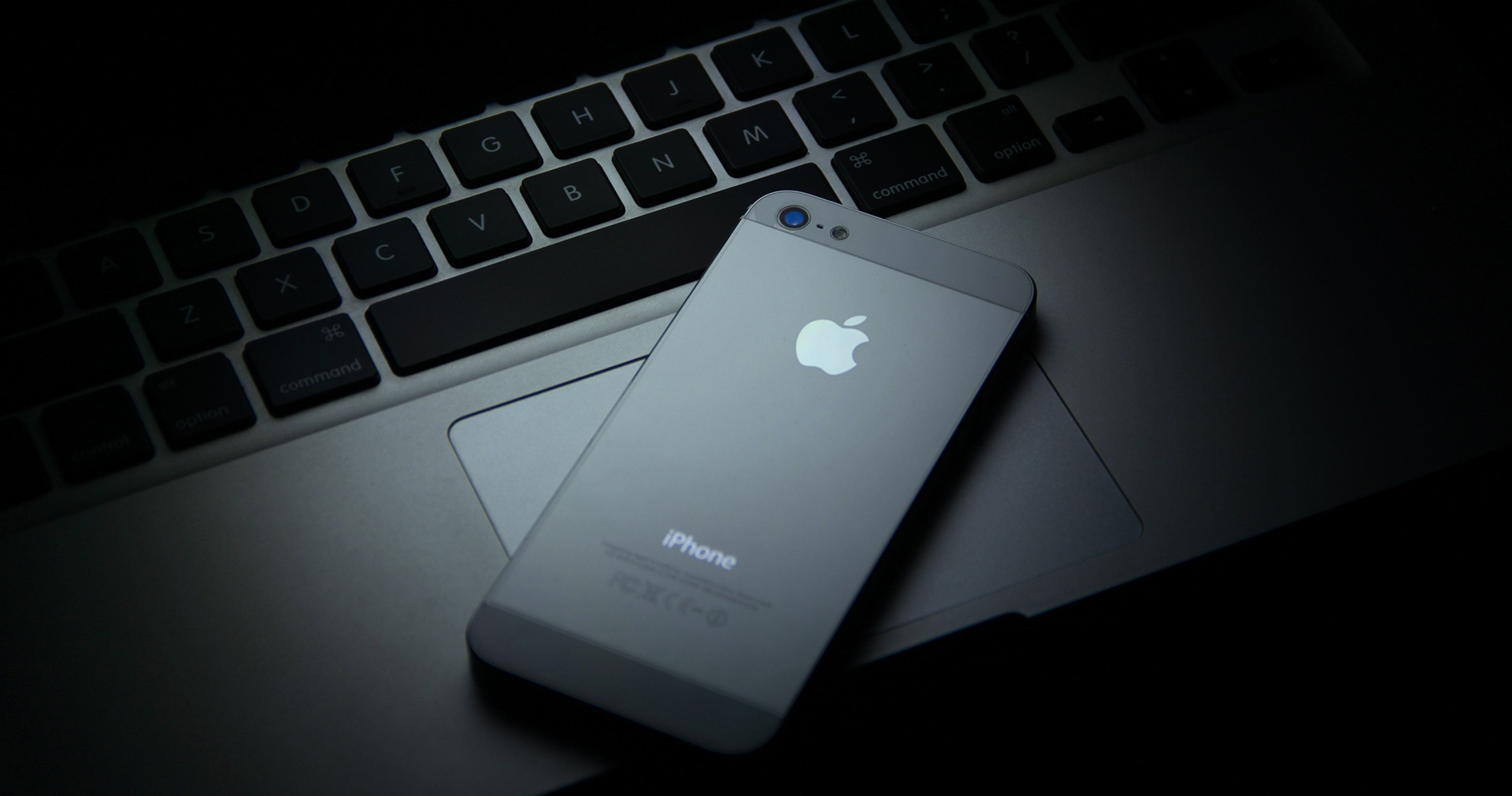 iOS is now the second-largest used mobile Operating System in the world. With regular updates and improvements from Apple, iOS has grabbed its target market at an astonishing pace making it inevitable for businesses to avoid. Here’s why our dedicated iOS developers suggest you build the iOS application.