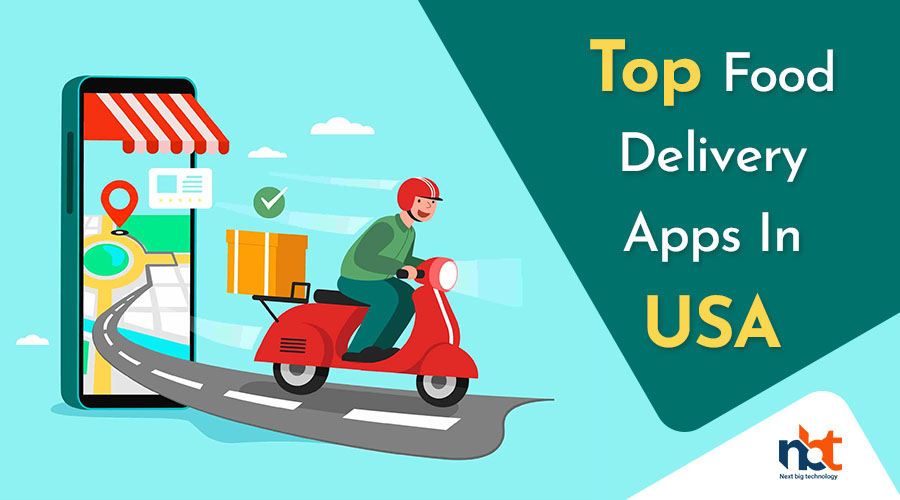 There are numerous reasons why the United States is regarded as the world’s leader. One of them is the technological progress that they provide to the planet. Most of the time, they establish the pattern, and the rest of the world follows suit. Smartphones and on-demand meal delivery applications have experienced the same fate.

They were the ones that initiated the trend. As a meal ordering website in the United States, Seamless has been there since 1999, and the company is still a well-known name in the world of food delivery.

Seamless began as a food ordering website in 1999 and has now evolved into a full-fledged food delivery hub with an app and more. It’s one of the most widely used food ordering applications in the United States. It is also one of the town’s oldest players.

Seamless and Grubhub announced a merger in 2013, with Seamless owning 58 percent of the stock and Grubhub owning 42 percent.

As of today, Seamless has over a million Google Play users and over 700,000 iOS users. Because of the Covid-19 epidemic, the brand has been taking the required delivery safeguards.

Depending on the features, the cost of designing a seamless clone application will range from USD 10,000 to USD 35,000.

GrubHub is an online and mobile platform for food order pickup and delivery. It also has corporate plans for those who want to use the food delivery service for work.

There are roughly 20 million active users and 115,000 eateries linked with it. Google Play has almost ten million active users. GrubHub and Seamless Food Delivery App merged in 2013, and the announcement was publicized in 2013. It is offered in over 3000 cities across the United States and London.

Depending on the features and skills included in the application, the cost of producing a seamless clone application will range from USD 10,000 to USD 40,000.

GrubHub has strictly adhered to the Covid-19 delivery measures in order to protect their favorite individuals and followers from dangerous infections.

Uber Eats is an on-demand food ordering app, similar to the on-demand taxi booking app. It provides full menus from nearby eateries and restaurants, with the option of having the food delivered right to the user’s door. It’s one of the most widely used food ordering applications in the United States.

It provides full menus from nearby eateries and restaurants, with the option of having the food delivered right to the user’s door. It is one of the most widely used food ordering apps in the United States.

Up until the year 2021, UberEats will be available in over 500 cities and 24 countries. The corporation is taking extra efforts to protect its customers and drivers from the virus as a result of the epidemic.

UberEats will have 50 million+ users on the iOS store by 2020, and about 100 million users on the Google Playstore. Depending on features and skill, the cost of producing an UberEats clone app ranges from $5,000 to $15,000.

Postmates, which began as a logistics and on-demand delivery network, is now also a mobile app. Its business approach is similar to that of its competitors, but it prides itself on on-time deliveries, which users like.

Postmates, an American food delivery software development firm, operates in over 4000 cities across the United States. On July 6th, 2020, it was announced that Uber would purchase Postmates for USD 2.65 billion. To summarise, Postmates is offered in each of the United States of America’s 50 cities.

Founded in the United States, DoorDash is an on-demand delivery service that connects restaurants and food delivery. It’s a local delivery dynamo, driven by the needs of the community. The company was established in 2013. It was DoorDash that overtook UberEats in terms of market share and value in the first quarter of 2019. With a market capitalization of USD 16 billion, it is one of the most well-known meal delivery app firms in the world.

The company’s food delivery service is accessible in over 800 US cities. During the Covid-19 pandemic, DoorDash implemented ‘contactless’ delivery to ensure that both their drivers and customers had a safe delivery experience.

DoorDash currently has over 10 million users on Google Play and 8.9 million on the Apple App Store. DoorDash clone food delivery systems can cost anywhere from $20,000 to $50,000 to build, depending on the features, elements, and AI technologies that are employed.

Other well-known food delivery apps in the United States include:

You may either visit our official website or get a quote from us if you want to develop any of the above-mentioned food delivery app solutions. We also provide pre-packaged food delivery services that are simple and quick to implement without requiring a large investment portfolio. We have three distinct sorts of models for employing developers to construct a personalized food delivery app: full-time, part-time, and hourly.

One of the most notable food delivery innovations we’ve witnessed since the epidemic is the multi-vendor meal delivery application. For the sake of helping their customers grow, food delivery apps have expanded their operations into a variety of other vital delivery areas.