Factors to consider while choosing between Flutter or React Native

Due to the growing popularity of mobile apps, almost every company is seeking mobile applications to remain competitive in the market. Also, the next big technology app development company requires an option to build mobile apps, especially for iOS and Android, with faster speed and fewer resources. With this, Apple and Google have provided native tools and technologies to build business applications. iOS app developers can build apps using Swift and Xcode. On the other hand, Android developers use Android Studio and Kotlin/Java. However, this requires engineers to learn two completely different sets of technologies, resulted in adopting cross-platform solutions over the native solutions using a single language.

Both Flutter and React Native are popular frameworks but differs according to different criteria, some of them are as follows:

Also Read: Kotlin Vs Flutter: Which One Is Best for App Development In 2021?

React Native allows the communication between JavaScript and the native language via the JavaScript bridge. Its function includes the two sides that are communicated by sending JSON messages. It makes the UI of the application smooth. While Flutter does not require a bridge to communicate with native components. It has everything packed including frameworks like Cupertino and Material Design.

React Native has decent documentation and is more focused on mature web developers who are already familiar with JavaScript and has a few gaps. For instance, important features like navigation are not well-documented. Moreover, finding information about building native libraries can be difficult. While Flutter has rich documentation and further offers detailed guides accompanied by graphics and video tutorials. Also, it has several tools to assist you in app development including the debugger and Flutter inspector. 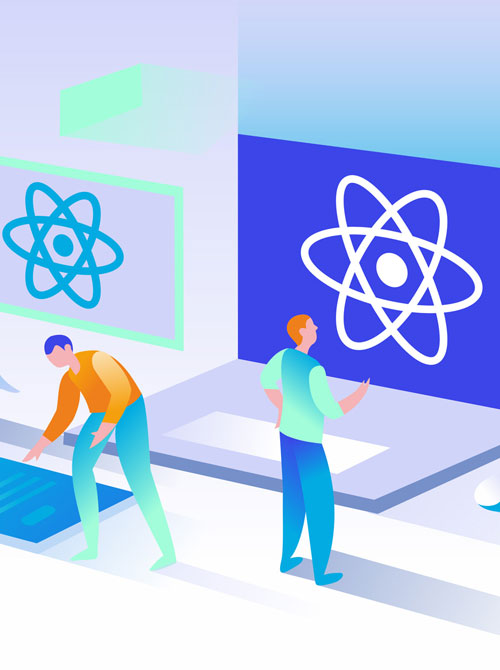 React Native renders the native components for each platform and allows creating the look and feel of native Android and iOS applications. The prominent benefits suggest that React Native offers different ready-made components to use as building blocks. While Flutter has UI, widgets are packaged within itself. In other words, creating native-like applications is easy. You do not need to search for third-party libraries.

Flutter and React Native both have their advantages and disadvantages. Some of the industry experts suggested that Flutter is the future of mobile app development services. The race of cross-platform mobile development is very strong.

Thanks for reading our post “Factors to consider while choosing between Flutter or React Native”, please connect with us for any further inquiry. We are Next Big Technology, a leading web & Mobile Application Development Company. We build high-quality applications to full fill all your business needs.