The Death of PHP? Definitely Not! Do Not Fall for the Trap 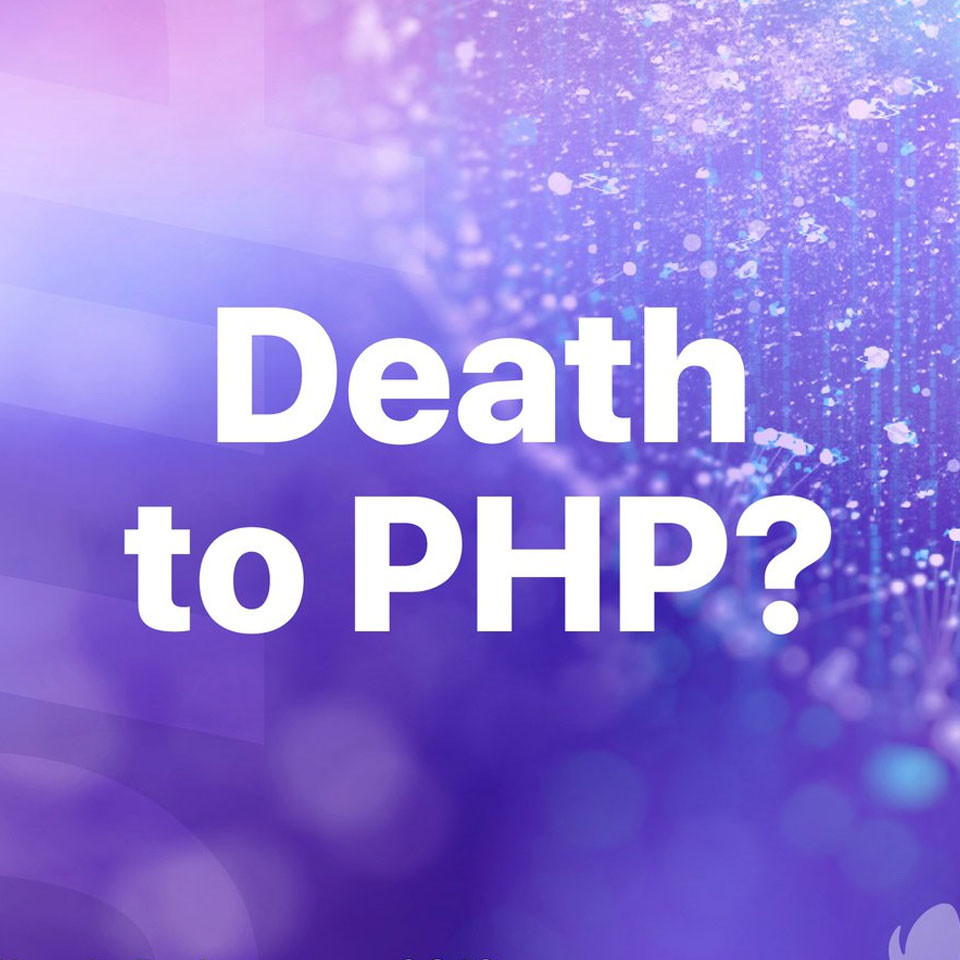 Death of PHP? You might have come across several websites and articles describing that PHP is almost going to be extinct in the coming days. But, it does not hold true.

There are numerous websites that are still operating and functioning with PHP. So, it is an obvious prediction that PHP will not die and will continue to support building websites in the future too.

There are many surveys conducted by many different and various establishments. And all those organizations have analyzed that many websites which are running are built with PHP.

If you require an e-commerce website or any web application for that matter to be built using PHP, you can simply hire a PHP developer and get your dream web application built.

Let us enlist the most used programming languages which are utilized to construct any website or etc.

Here in the above list, the languages are listed and numbered based on their extensive usage in the software and development industry

Let us try to discuss and find out why people are claiming the Death of PHP?

We definitely don’t appreciate such rumors which are aiding in the negative popularity of PHP. And, why such rumors existed anywhere is still a clueless point.

The predictions and surveys directed by a few establishments have found that there are around 5,934,985 articles in mere English language which is on Wikipedia. It is one of the most visited websites across the globe.

Facebook uses PHP and a few other languages. Even though Facebook has grown over the years, it still uses PHP.

There are many other websites too that operate successfully using PHP. So, all this evidence does show that PHP is not dying and will not die in the future too.

Hence such examples are enough to prove that PHP will not fade away.

Let us discuss the possible causes due to which PHP will not vanish and definitely hold a promising future in the subsequent years to come.

The trending language in recent times is Python due to the increasing interest in fields such as machine learning and AI.  A few years before, most iOS apps were developed by objective C. Nowadays, swift has come into existence.

So, accordingly due to such usages and new trendy languages developed, a certain set of programming languages hold firm or stable programming languages. At certain points in time, they might become unstable. But, PHP and Java are evergreen languages of the software industry and they will have a long-lasting/standing future in the years to come.

Generally, PHP or Java due to some unstable-standing languages has fallen a few ranks below which is just temporary. 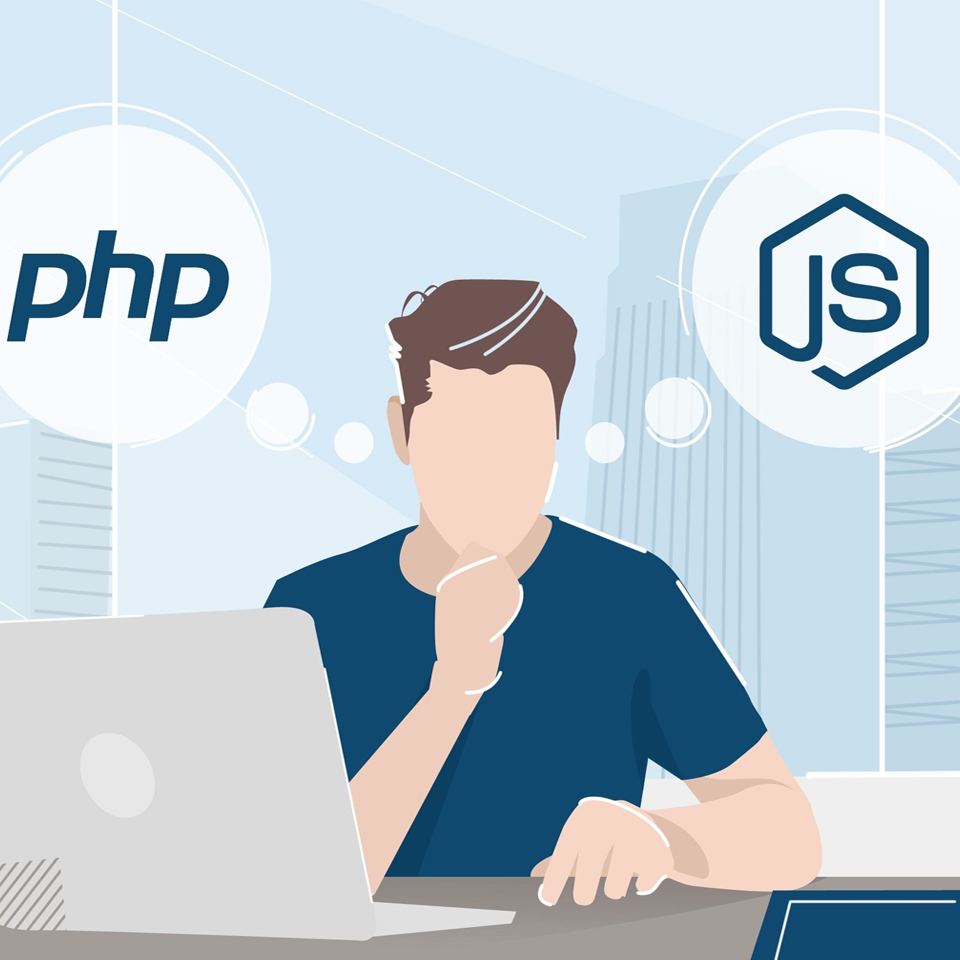 If you require a quick, scalable and reliable website, please move ahead using PHP as the option as it seems a good move.

People tend to depend on Python for gaining better learning experiences related to Machine learning and Artificial intelligence. So, is PHP.

As PHP is an open-source server-side kind of language, the main benefit you obtain is the development costs are relatively lower during the development process and stuff. Moreover, PHP has created its own recognition for the past many years and is continuing to do so. Death of PHP?

PHP, when used to construct web applications, is fast and scalable. This is one of the important points which has grabbed everyone’s attention. Many ERP applications are built using PHP. Many servers are added to the group of servers and the loads are distributed by the load balancers among the servers in a proper way which is why the PHP applications are scalable. Hence the websites don’t suffer due to the “stress” factor as the loads are dispensed in an even fashion among the servers.

Don’t know why this kind of rumor existed saying PHP applications are not secure and protective.

PHP applications are the safest and most protective. Any website which is built using PHP is secure and has not got any flaws in the system. If any mistake exists, it might rely on the developer who built it but PHP is not to blame.

If you require to build any e-commerce website or tailor-made CMS, you can go for PHP. Moreover, API development too can be developed and built using PHP.

There are numerous websites existing in the web world that are built using PHP. Great support can be attained from this community if there are any complexities or queries. If you are building an application using PHP and if you are facing any issue, you can approach the PHP community to avail your help, and also you will know many updates and recent releases or any news which is related to PHP.

Death of PHP? No!! As discussed, PHP is an open-source language which is present for many years. Over the years to come and currently we are witnessing remarkable growth in PHP. There are numerous PHP developers and they are here to contribute their efforts related to PHP by providing quicker ideas, solutions, and better versions and updates.

The latest, PHP 7.1 version has been released which is again a new version with current trending incorporated into the language. You can hire a PHP developer from Next Big Technology and you can approach NBT for obtaining further information. The specialists at NBT are knowledgeable in designing any application using PHP and custom-made PHP web applications can be built in the way you require.