Essential features of Kotlin – Tips on how to improve your Android Development Process? 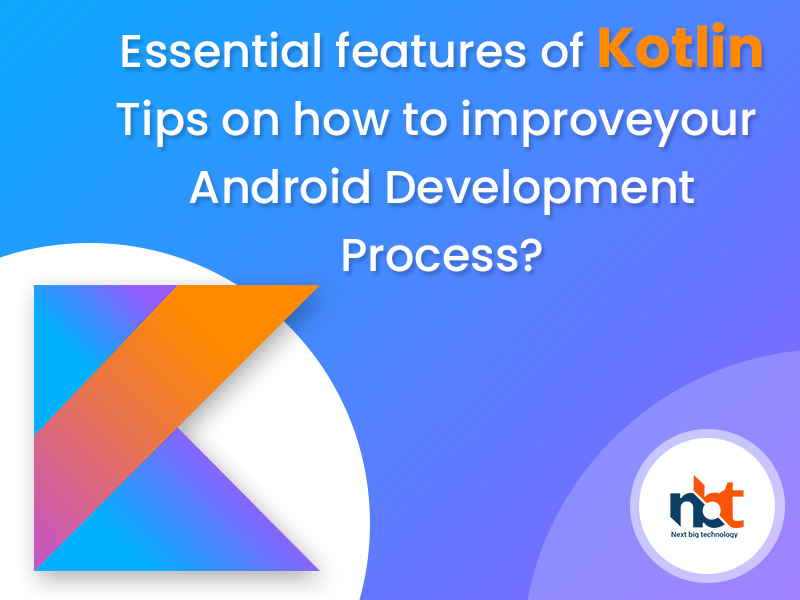 A static programming language, Kotlin has been widely used for Android app development projects. This common language is similar to Java with great features, making it the most preferred choice for Android app developers. For this, you do not need to write endless code with Kotlin. It will save your time and effort from Android developers and makes the development process smoother and more efficient.

Why Businesses are choosing Kotlin over others?

Moving towards a new tool can be a good decision for your business. It aims to solve an existing problem in a simpler and better way. Today, companies like Next Big Technology App Development Company have shown their support towards Kotlin by embracing it for Android app development. The popular reasons for this are as follows:

Google is officially supporting Kotlin to widen the app development ecosystem and provide enhanced technical support and other capabilities to the businesses. Also, it helps you share more knowledge across the community of Android App developers.

Businesses can easily migrate to Kotlin by making the whole process simpler for everyone. Also, it will remove the barriers related to adoption.

The lower cost of development and maintenance proved the greatest benefits to the businesses. It offers outstanding features to ensure higher quality with a faster turn-around time. 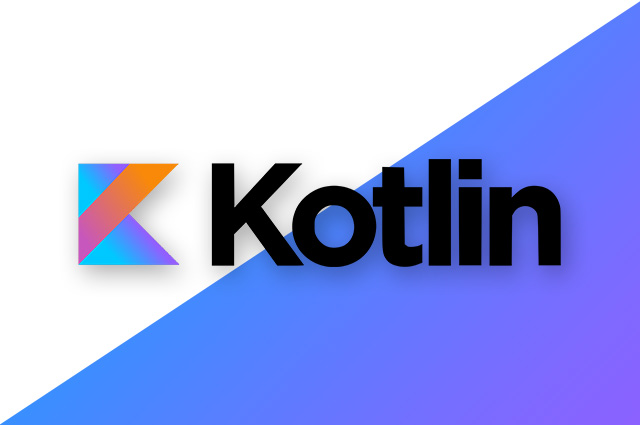 Also Read: Kotlin Vs Flutter: Which One Is Best for App Development In 2021?

Before knowing the features of the Kotlin language, consider the fact it focuses specifically on using context and Android app development.

Remember, Kotlin is an Open-Source Programming Language. It can render a single-click tool using how app developers can convert current Java code. A newbie in the Android app development process must be keen to learn it from the scratch. Courses from some popular institutes help you sharpen your skills.

Also Read: Kotlin Vs Java: Which Language Is Better for App Development?

The lazy loading feature will increase the start-up time to use it for android development. It is the right solution for all app developers who want to prevent their android app startup time from displaying their app’s content quicker. Also, it helps you load the only resources into primary memory, which is essential.

The need for a class is always opposed by programming language makers. Usually, a data class in Java involves too much boilerplate code that app developers should skip to discover the actual use of the code. Kotlin enables dedicated android app developers to write the equivalent of the same Java code simply and with lesser code. Thus, the data classes in Kotlin are considered as one of the most helpful features.

Also Read: Why Use Kotlin and why switch to this language?

While working with API, app developers must manage collections quite often. However, Kotlin’s collection filtering feature makes it simpler to tell what your resulting list should include.

Kotlin language’s extensions allow app developers to add methods to classes without modifying the source code. In this, you can include methods on a per-user basis to classes. Also, it can avoid the need to have utility methods or categories, which can dramatically enhance your code’s readability.

This advanced feature is simple to recognize the NullPointerException while assembling your Android app development project. It will guarantee that every variable works as a non-null and helps prevent the number of crashes at runtime.

From the developer’s perspective, it will effectively prevent the app’s speed and concentrates on enhancing the app’s performance. The primary work of the smart cast function is to recognize the type of function. This will perform all coded operations for a particular style and even improve the coding efficiency. With the smart cast function, you can easily count the copy, length, and execute other tasks on the string type.

Kotlin offers low cost and presents on every entrepreneur’s top list. It is the no or low cost of adoption-related to it for its usage. It’s an open-source language. Thus, you do not have to spend over Kotlin for its license. Moreover, it is easy and fast to learn for app developers.

Kotlin is popular for syntax and code clarity. It allows developers to get things done with a few code lines. Also, an app developer from Next Big Technology Mobile App Development Company works with less code and Kotlin makes it more trustworthy with fewer bugs and errors. Also, this feature offers an array of benefits like easy maintenance, easily readable code, and easy incorporating changes at needful times.

Kotlin offers standard library functions for all android developers to work on an android mobile app development project. It helps you easily implement higher-order functions with idiomatic patterns, like let, use, apply, and others, with ease and convenience. It has different various utilities to work with char & string sequences. The extension function helps you get query operations for both collections & sequences.

Kotlin is one of the best and most preferred programming languages for Android app development. It has carved a niche for itself by offering some of the major benefits for developers. It makes the entire development process for the Android app very simple, fast, and convenient.

Kotlin is 100% suitable for Java, as it is convenient and possible for both small and large organizations to seamlessly transition themselves to Kotlin. The programming language has various benefits for Android app development companies and Android app developers. Most businesses have made it an official language. Kotlin is a friendly language that allows them to conceive newer solutions to regular problems. Thus, remember to make it a well-planned task along with utilizing the expertise and experience of developers while moving towards the Kotlin language.

Thanks for reading our post “Essential features of Kotlin – Tips on how to improve your Android Development Process? “, please connect with us for any further inquiry. We are Next Big Technology, a leading web & Mobile Application Development Company. We build high-quality applications to full fill all your business needs.