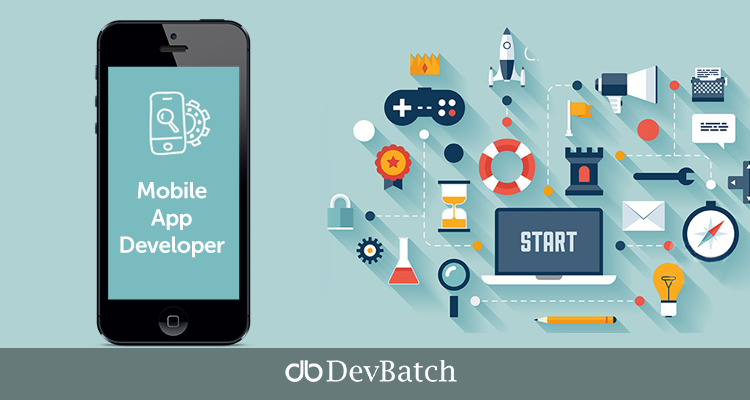 The biggest question that arrives nowadays is which one is better in app development vs web development.
We should go with which technology among both of them. But the answer lies in between this word itself as they both are related to each other. They both have their own importance in today’s scenario of the technological world.

Well, mobile apps are generally created after the website has been developed, and this can be one of the reasons to prefer web development over app development. There are many reasons why we want to have a web or an app and all we want for both of them including the Google search traffic for a company that provides web and mobile analytics based in the US.

Most of the traffic comes from web development and then mobile development and the rest from the tablet. But the most important advantage of the app over the web is that the app can work offline as well, mostly at the places where the internet is not possible or is not available. Web access is not possible at such places so their apps are of great importance in that situation.

Running One Version to Multiple Versions

In the Web world, you are primarily running one version of an App whereas, on the Mobile App, it is expected that you are supporting multiple versions depending on when the user downloaded the App. There is an option to do a forced upgrade, but you don’t need to want to force an upgrade each time you release a new version.

We have been featured as Top 25 Software Development Company on SoftwareDevelopmentCompany.co. For more detail, on this, you may contact