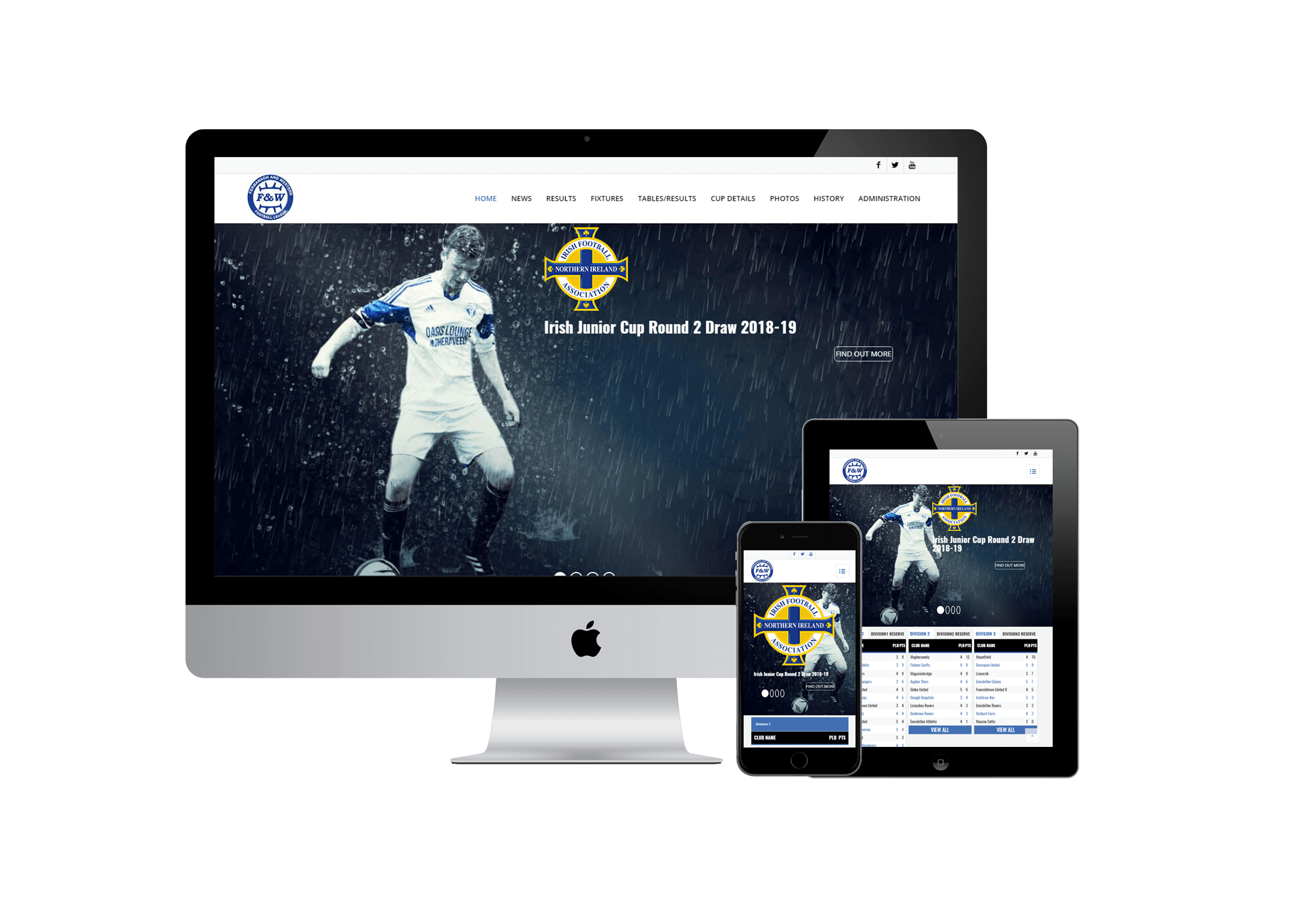 The Association was established in 1968 and now has over 78 members, ranging between 14 and 80 years of age.