PhoneGap is earlier known as ‘Apache Cordova’ is a widely used technology for cross-platform mobile app development. Phone Gap is an open-source framework that allows developers to build applications using HTML, CSS, JavaScript. PhoneGap was initially launched by Nitobi named ‘Apache Cordova’, Adobe later purchased Nitobi and changed the name to PhoneGap. It is a perfect choice if you want to design a simple mobile web application with the touch of a native app and our PhoneGap/Cordova App Developers are experts in developing PhoneGap applications. 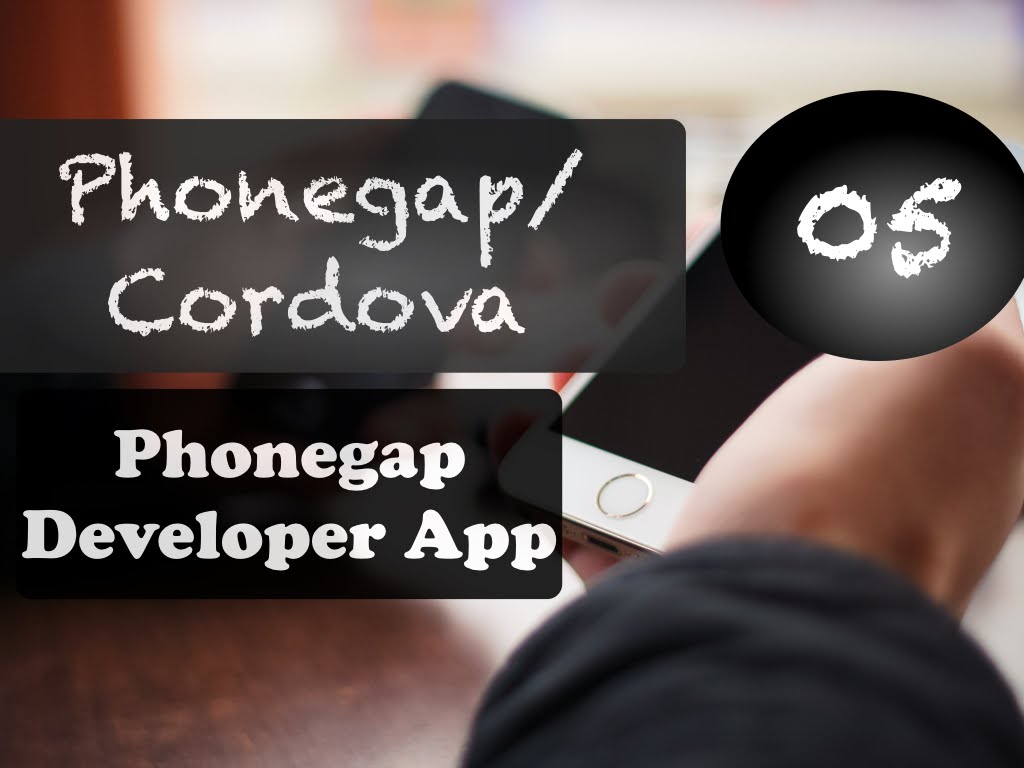 Our PhoneGap/Cordova App Developers experts at NBT have extensive and vast knowledge and experience in developing award-winning apps for various popular mobile Operating systems. Hire an app expert at NBT and make your apps stand out from the rest of the pack.